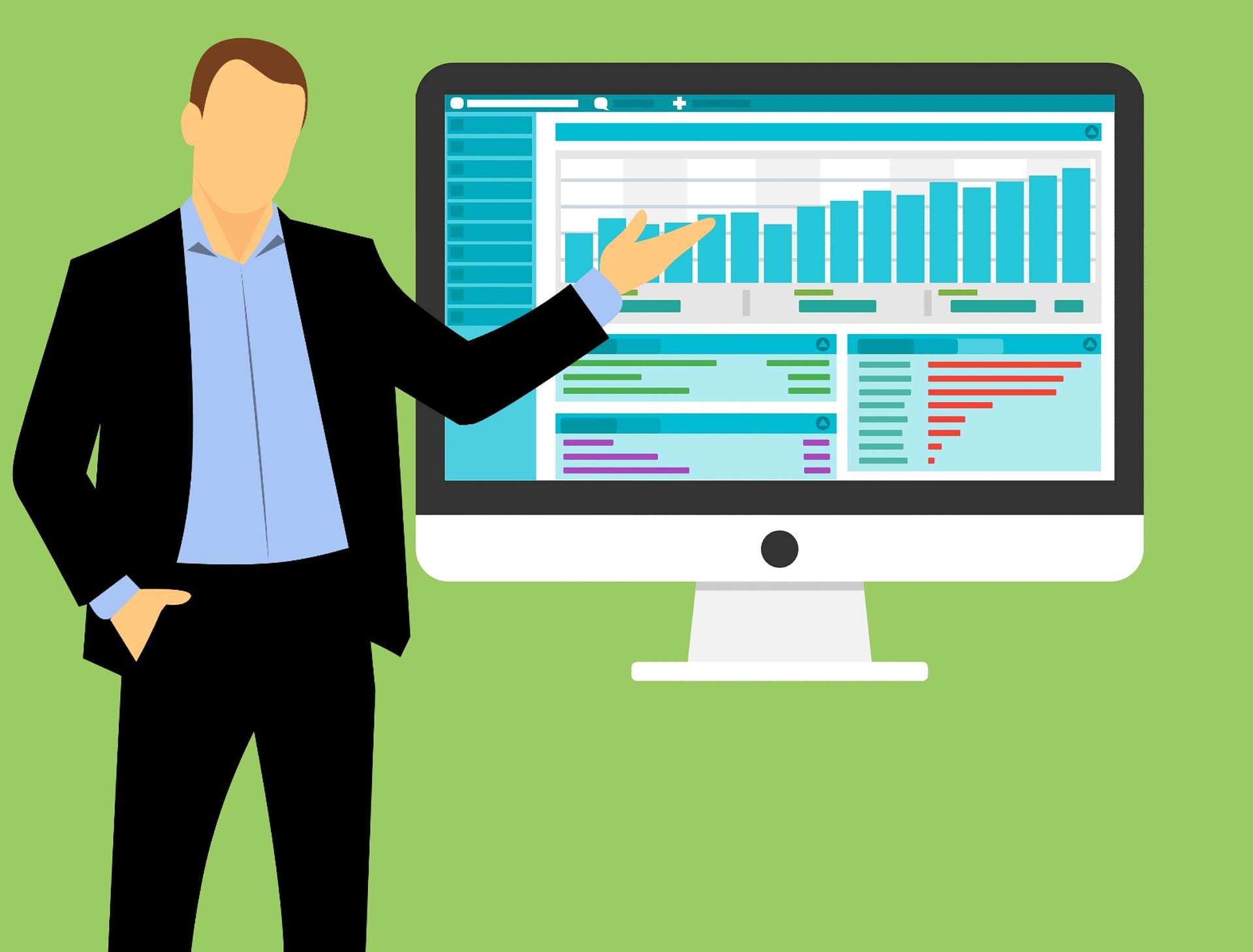 Support.com (NASDAQ:SPRT) provides technical support services covering platforms such as Windows, MacOS, Android, and iOS. The company is also involved in software security solutions. Support.com has been leveraging its homesourcing business model to cater to enterprise clients as well as retail clients.

SPRT was founded in 1997 (as SupportSoft) and went public just three years later in 2000. Since then, the company has been releasing a number of new services such as Nexus, TechSolutions, ExpertAnywhere, and HomeSourcing Cloud.

Over the majority of SPRT stock’s IPO, it has been steadily declining from highs that it hit during the early 2000s. However, the stock finds itself back in the news after gaining around 1000% over the past six months. So, what has changed? And does the stock still have potential?

Earlier in August 2021, SPRT stock received the attention of retail traders on Reddit’s WallStreetBets, which is a popular thread on the social media platform. The traders noted that the stock had been heavily shorted by institutional investors on Wall Street.

Through a coordinated effort, the retail investors started buying SPRT stock. This resulted in an epic short squeeze and since Support.com’s stock was heavily shorted, the sudden price gain caused bears to quickly exit their outstanding positions. This short covering resulted in an even stronger upward momentum for SPRT stock.

Support.com was the ideal candidate for a short squeeze. Approximately 60% of the company’s floating stock had been shorted, which is much higher than the average range of 5%.

The resulting short squeeze has ensured that SPRT stock saw a high of $43.2 before slumping back to $24.1. This is still much higher than the levels the stock was seeing before the whole saga.

One of the triggers for the short squeeze was the announced merger between Support.com and the privately held Greenidge Generation Holdings. Greenidge is self-styled as a 100% carbon-neutral cryptocurrency transfer platform. The company primarily operates in the United States.

Looking at the current popularity surrounding cryptocurrencies, it is not surprising that the announcement was met with positivity from investors. In addition to dealing in cryptocurrencies, Greenidge also offers a green alternative to other crypto platforms.

The merger means that Support.com can piggyback on Greenidge’s potential in the long term which stems from the fact that cryptocurrency mining is a highly carbon-positive activity and there is a great need for an alternative that provides a carbon-neutral approach.

Support.com has announced that it will be holding a shareholder meeting for the approval of the merger on September 10th.

The way ahead for Support.com investors

It is clear that Support.com’s sudden rise was caused by a short-term momentum that had little bearing on the company’s underlying fundamentals. Hence, it is likely that Support.com is still overvalued and the bullish run for the stock is probably over.