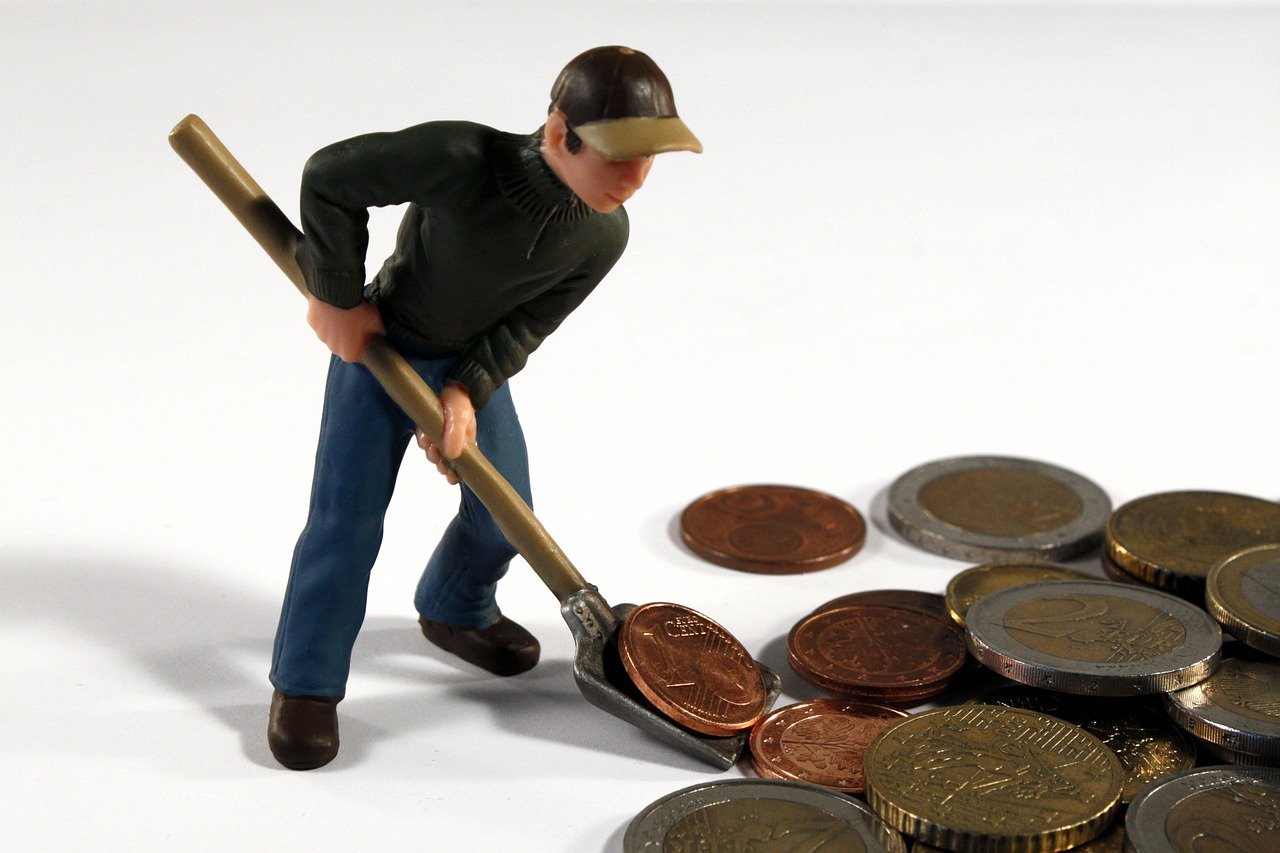 A SPAC company does not have a day-to-day working operation in the initial phases. It is formed to raise capital through IPO with the purpose of acquiring some company in the future. SPACs don’t reveal their aim, target, or the company they are planning to acquire. They are also known as ‘blank check companies’.

These companies have made the process of private companies going public easier. Compared to the traditional IPO process, this is much faster. Even companies worry less as they are in the hands of an experienced partner.

How do SPACs Work?

Sponsors, investors, and experts come together with a view to pursuing an acquisition deal in the future, forming a SPAC. SPACs don’t reveal any specifics about their acquisition. But one can take a guess by understanding from which field or sector does this team of experts belongs. SPACs seek underwriters and institutional investors before offering shares to the public.

SPAC shares are sold in the form of units, priced at a specific rate. Typically each unit contains one share and one or half a warrant.

SPAC funds are held in an interest-bearing trust account. After its fundraising venture, a SPAC has typically 2 years to complete at least one acquisition. If not, the money will go back to the respective investors. On successful acquisition, a SPAC lists on any major stock exchange.

Understanding SPAC through an example

Let’s take an example to understand this in detail. Suppose a group of sponsors raised money through an IPO, forming a SPAC. This money goes into a trust that investments the money in various assets. Now, the sponsors will look for companies that they feel are promising.

ABC Shoes is a private company with $1 billion turnovers, planning to go public. The blank-check company and ABC Shoes can now combine and become a publicly trading company. If a SPAC fails to find a target within the given amount of time, the SPAC dissolves.

The financial markets’ receptiveness to new public offerings varies depending on economic conditions and investors’ risk appetite. A blank-check company is already public. So a reverse merger allows a private company to become public after the IPO window closes.

SPAC: Should I buy or not?

SPACs have been garnering a lot of attention in recent times. But it is still too soon to decide whether investing in it is promising or not. Knowing the group of sponsors and experts in the SPAC can also help you in your decision process.

Apart from the two-year waiting period, it will certainly take some more time for your money to multiply. Until then your money will idly wait and if no acquisition happens, you will get it back.