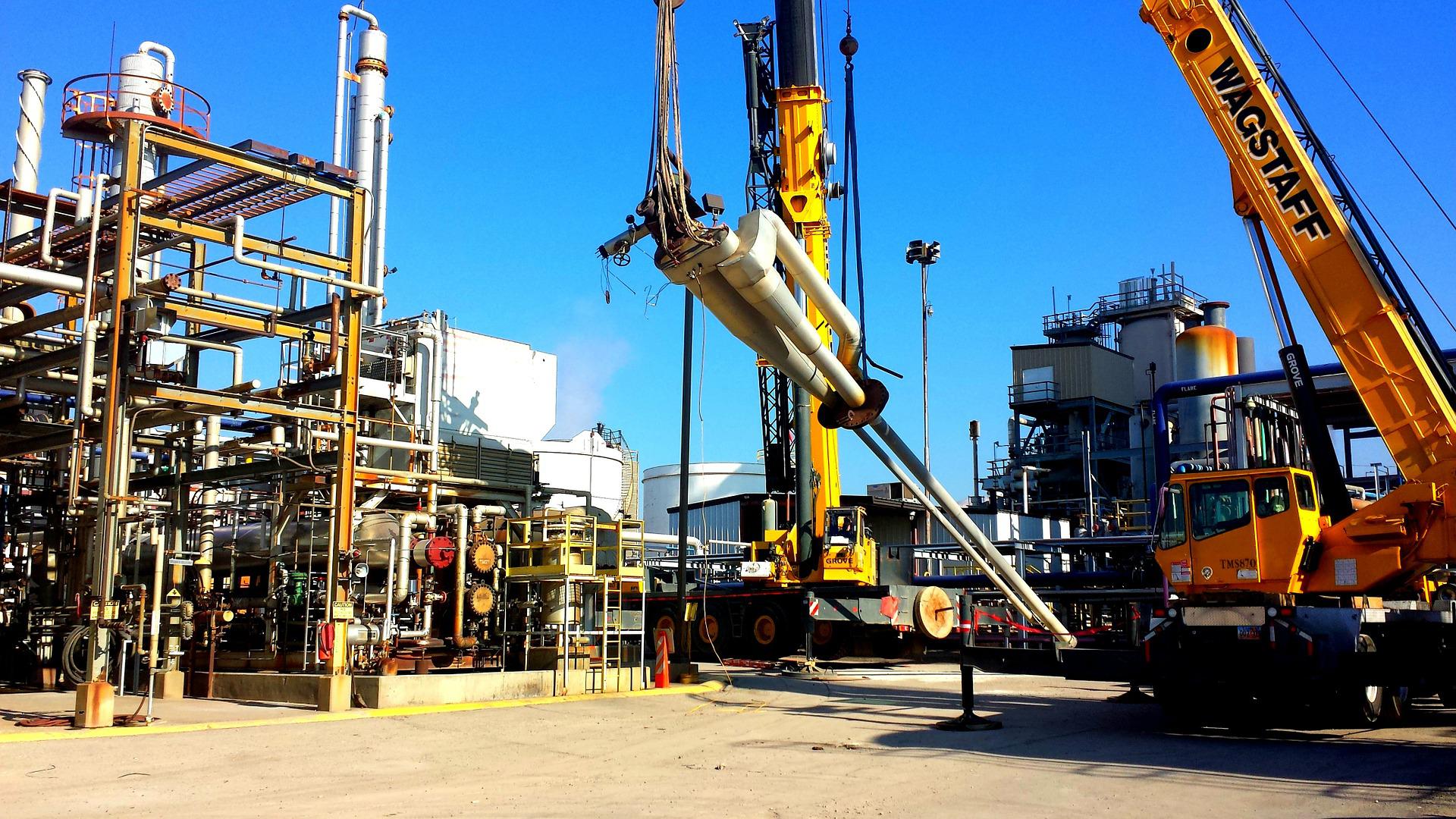 The iShares S&P/TSX Capped Energy Index ETF (TSX:XEG) is an ETF or exchange-traded fund that is managed and run by Blackrock. The ETF was first launched in 2001, and it tracks the performance of the S&P/TSX Capped Energy Index. Basically, the ETF consists of energy stocks part of the TSX Composite Index. So, investors can gain exposure to the largest Canadian energy companies by investing in the XEG ETF.

As of August 17, 2022, the ETF had total net assets of approximately $2.1 billion, 100% higher compared to the year-ago period. It has a management expense ratio of 0.61% and a trailing dividend yield of 2%. The XEG Fund makes its dividend distributions on a quarterly basis.

With a daily trading volume of over five million units, XEG is among the most popular ETFs on the TSX. The massive uptick in oil prices has driven interest higher in XEG over the last year. In fact, since August 2021, the XEG ETF price has surged 97%, while most other indices are trading in the red.

Around 54% of the ETF holdings consist of oil and gas exploration companies, and the rest consist of integrated energy players. Due to the cyclical nature of the energy sector, Blackrock has rated the volatility component of the ETF as “high.”

Let’s see how the XEG ETF has performed in comparison with the S&P 500 while also discussing the future prospects of the Fund.

The S&P 500 has proved resilient and has delivered steady positive returns with a few exceptions. In comparison, XEG has delivered returns of 25.25% annually over the past three years. But if you zoom out, the XEG ETF has returned less than 2.5% annually in the last decade compared to the annual returns of 12.9% of the S&P 500 since August 2012.

Over the last ten years, XEG has dropped in value in seven of those years, which is in large contrast to the S&P 500. This is a clear indicator of inherent weaknesses in the companies tracked by the ETF.

The future of oil & gas

The performance of the sector over the last ten years has been rocky at best. Despite outsized gains derived in 2022, investors should be wary about an upcoming recession which might reduce consumer spending and drive oil profits lower in the next 12 months.

Additionally, the worldwide shift towards clean energy solutions may act as a long-term headwind for companies part of the XEG ETF as newer methods of energy production such as wind and solar have been gaining ground over the past few years.

The XEG ETF has seen better days. Even though the trading volume of the ETF remains high, the likelihood that XEG makes for a good long-term investment is quite low.