Home » Investing » Why GoodFood (TSX:FOOD) Should Be Part of Your Shopping List!

Why GoodFood (TSX:FOOD) Should Be Part of Your Shopping List! 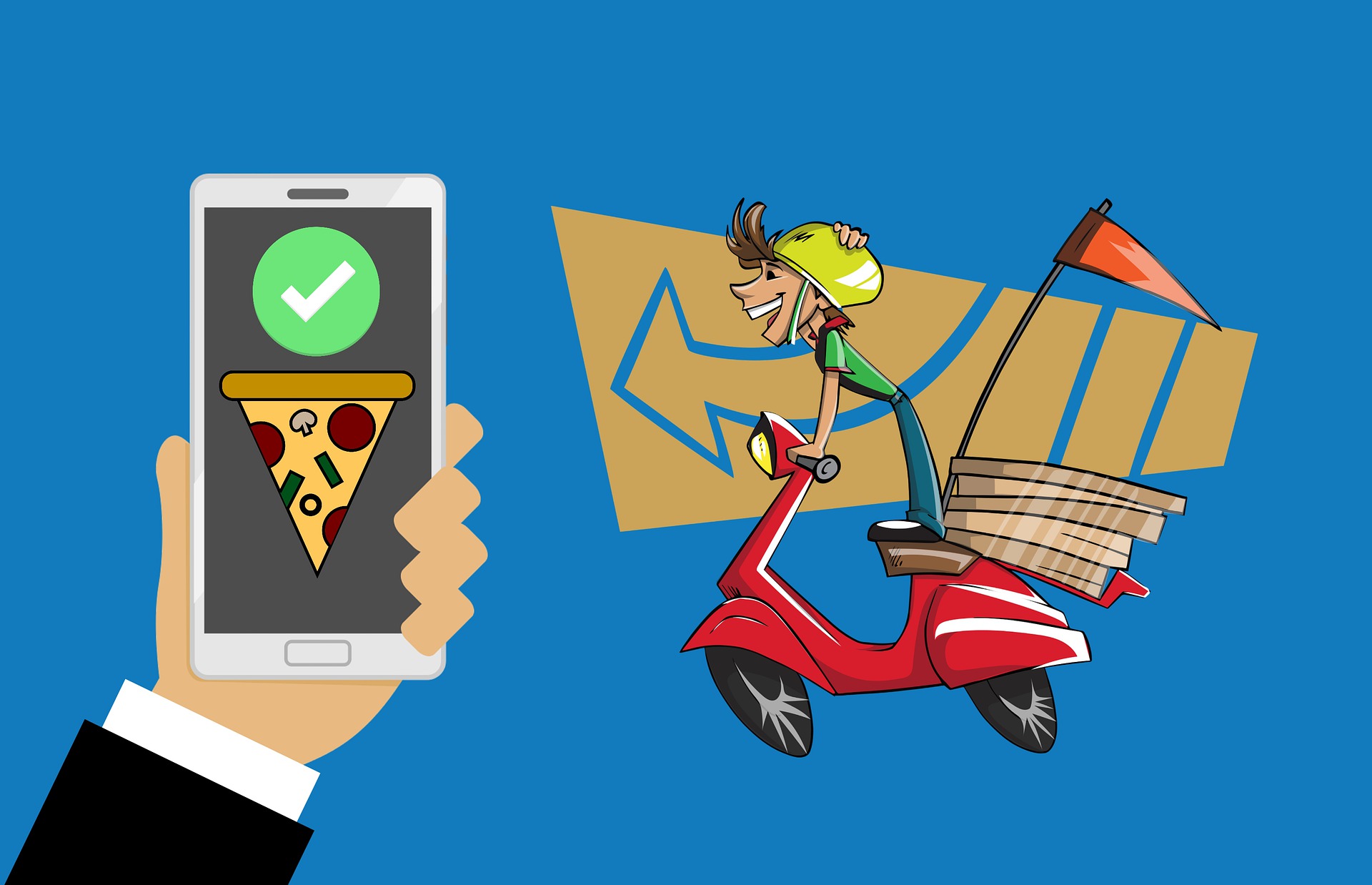 If you’re living in Canada, there is no way you haven’t heard of Goodfood Market. The company’s convenient services have been on everyone’s mind, especially while the pandemic rages on.

For the uninitiated, Goodfood Market (TSX:FOOD) is an app-based delivery company that focuses on home meals. GoodFood has expanded its operations since its foundation and now provides meal kits, groceries, ready-to-eat snacks, and more. It has also launched Yumm, which provides simpler meal kits with fewer ingredients for low-cost meals.

The company has been operating since 2014 and went public just three years later in 2017. It has a presence all over Canada and is addressing approximately 90% of the population.

GoodFood was one of the top-performing pandemic stocks in Canada during which it more than quadrupled in value. The stock’s gains have slowed down this year due to economic reopenings, but it still has a long way to go.

GoodFood is dominant in a rapidly expanding market

Much of Goodfood Market’s allure comes from the fact that it operates in a growing market with a ton of potential. If that wasn’t enough, the company is already dominant in the meal-kit market with a share of more than 40%.

While its dominance stems from meal kits, GoodFood has also expanded into other highly lucrative areas. Grocery delivery across the world is expected to grow at a CAGR of 24.8% between 2020 to 2027. This makes it one of the fastest-growing verticals in the world.

The popularity of the market stems from the fact that consumers can choose from a very wide range of options, they do not have to step out of their homes, and they can get discounts.

This segment saw a boom during the pandemic when it was safer for people to stay at home. However, despite the economic reopening, GoodFood’s subscription rates remain solid even though there has been a slowdown.

As more and more people become comfortable with operating online and realize associated benefits, the addressable market for the company is only expected to expand.

Since Goodfood went public in 2017, the company has more than tripled in value. The strong growth has been in part because of positive industry trends but also for the company’s execution.

Goodfood is still relatively undervalued and has a price/sales ratio of 1.67x. As the company expands its operations and reaches more customers, the stock’s valuation should revise upwards. As it stands, the current valuation of the company may be a good buying opportunity for growth investors.

Goodfood has also recorded a 24% growth in revenue year-over-year, in its most recent quarter. The company’s revenues have also surpassed the $100 million mark on a quarterly basis. Its net loss has also dwindled from $2.8 million to $2 million in the past year.

Goodfood is a growth stock that has already delivered solid returns. The company remains undervalued at current valuations and may provide a good buying opportunity.