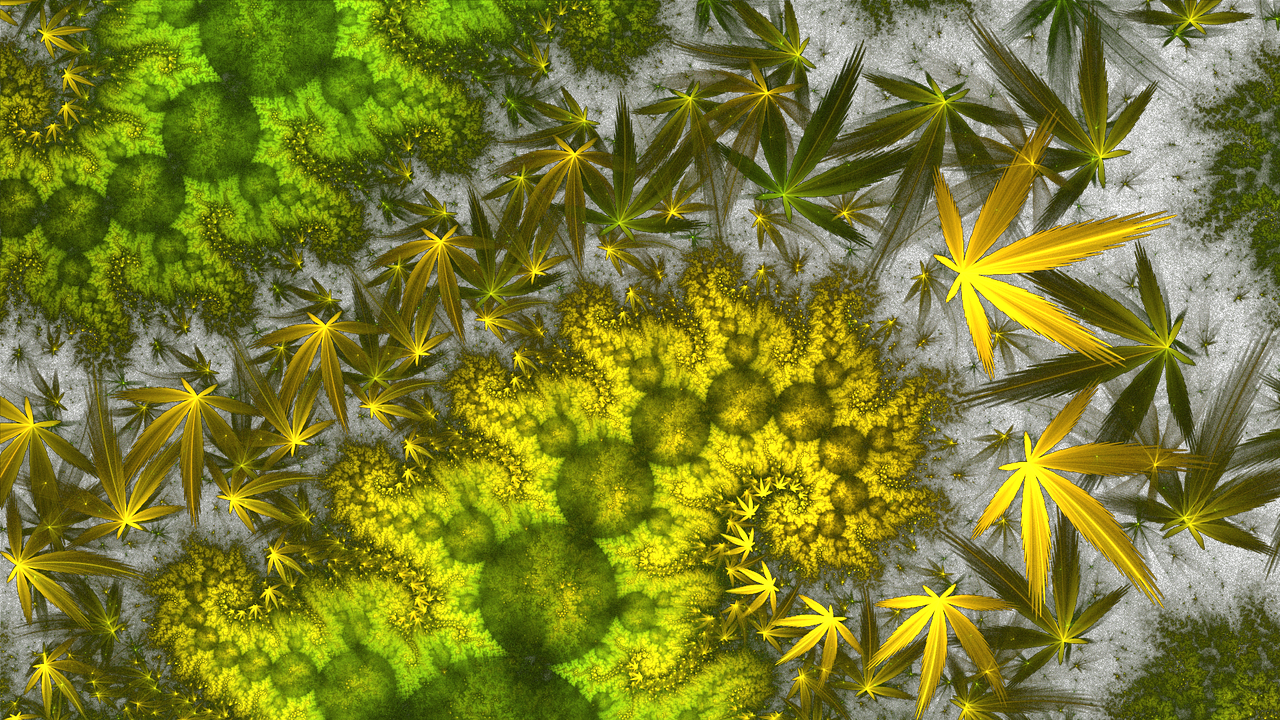 The buzz around cannabis companies can be heard in the market for quite some time now. Canadian and American cannabis companies have been soaring since Joe Biden’s big win as the future of cannabis appears to be bright during the Biden administration. Aphria Inc. is one such stock that has been soaring in the year 2021. In this article, we are going to explore the possible reasons for the same.

Aphria Inc. is an international producer and distributor of medicinal and recreational cannabis. Founded in 2013, the company has its headquarters in Ontario, Canada and has operations in more than 10 countries. The company has its stocks listed on the TSX and NASDAQ.

Aphria has a lot of things going on since the end of year 2020. Some of them could possibly be the reason why the stock is soaring this year.

SweetWater Brewing is a craft brewer in the U.S. that produces a range of seasonal as well as specialty beers. It also consisted of a portfolio of brands using terpenes and natural hemp flavors. The company was found in 1997 and has established distribution network across 27 states.

In November 2020, Aphria acquired SweetWater Brewery as a part of its $300m deal. According to foodbev, as part of the deal, unit holders of SweetWater have received $250 million in cash and $50 million in Aphria stock. Under the terms of the agreement, SweetWater will become a wholly owned subsidiary of Aphria and will join its medical cannabis brands.

Tilray is a pharmaceutical and cannabis company with headquarters in Ontario, Canada. It also has its operations in Australia, Germany, New Zealand, Portugal and Latin America.

Aphria and Tilray announced its merger plans on 16th December, 2020. It will operate under the Tilray name with TLRY ticker symbol. This merger will give current Aphria stockholders .8381 of the new entity for each Aphria common share. After the merger, Aphria shareholders will control 62% of the combined company, and the remaining 38% will be held by Tilray shareholders.

According to MotleyFool, while neither Aphria nor Tilray is currently profitable from an accounting standpoint, the new entity does possess a solid balance sheet with pro forma debt of $816 million partially offset by cash reserves of $454 million. This gives them adequate access to the capital markets as they pursue future growth initiatives in their quest to achieve lasting profitability. This merger is expected to close some time in the second quarter of 2021.

Both Tilray and Aphria have a strong position in U.S. and Canada as of now. This merger will give them an opportunity to explore and expand in new market, especially in Europe where there is tremendous scope of growth. Aphria already has a well established position in Germany and Tilray has a well developed cannabis production facility in Portugal.

The companies have also started to create a strong presence in the cannabis and hemp industry. Similar to the SweetWater Brewery acquisition, Tilray acquired Manitoba Harvest. Manitoba offers hemp and cannabidiol (CBD)-infused food products to 17,000 stores in North America.

With the federal government warming up on the idea of legalizing marijuana, there are a lot of factors that can aid the Tilray-Aphria merged company reach the apex of their industry.

Both the companies have a strong presence in the market and though profit is still off their books, one can conveniently say that both of the combined can out-perform many others from the industry. Moreover, these are rather a fluctuation than a negative sign from the market. This period of merger is just the beginning for Aphria and Tilray to wide spectrum of possibilities.