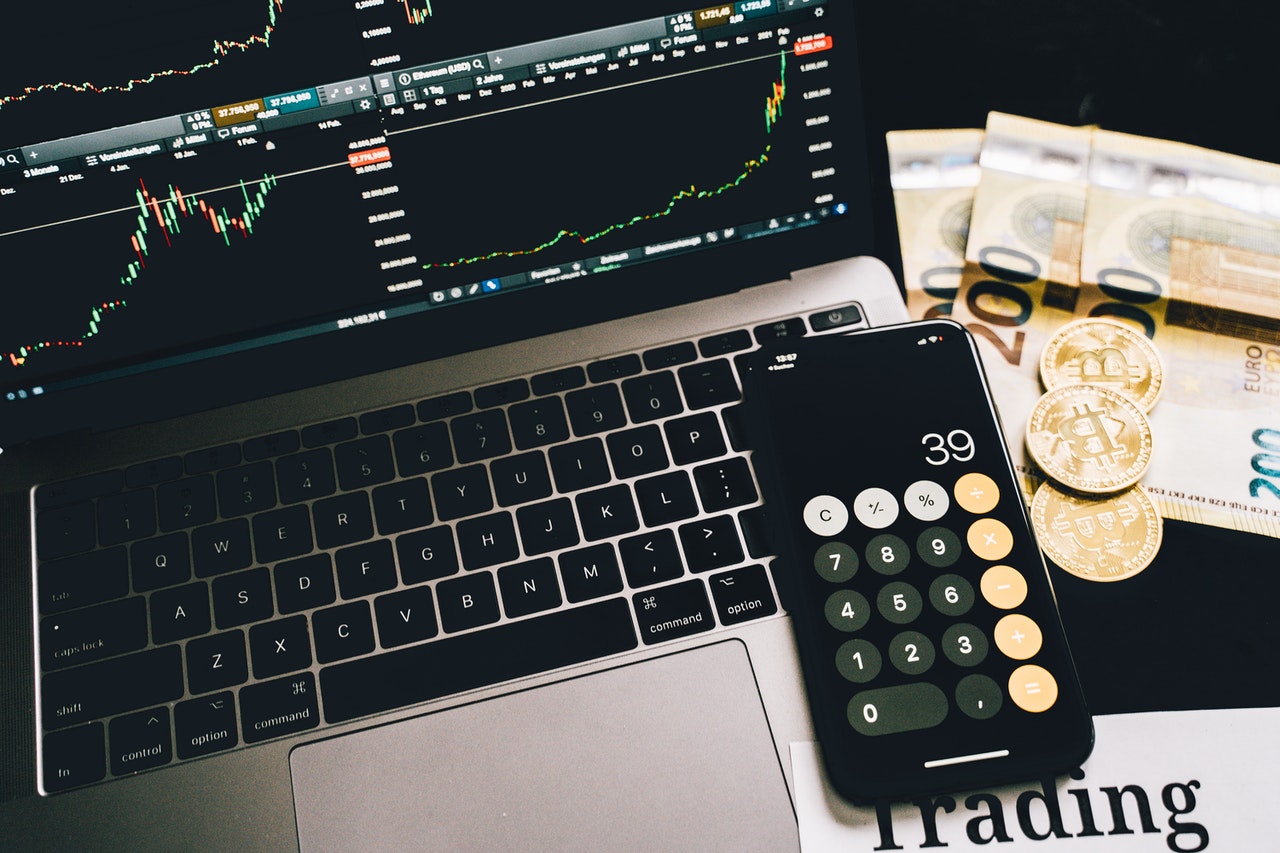 The largest movers were:

Canada’s job market received a setback in April as the third wave of COVID-19 infections and economic restrictions led to a rise in job losses. According to Statistics Canada, the country lost around 207,000 jobs higher than the forecast of 150,000 job losses. It also meant that Canada’s unemployment rate stood at 8.1% in April, compared to 7.5% in March.

Analysts however expect the economy to stage a comeback once lockdown restrictions are lifted. Sectors such as retail, hospitality and food were the usual suspects that led to a spike in unemployment last month.

Energy company TC Energy reported its Q1 results today and disclosed a net loss of $1.1 billion driven by an after-tax asset impairment charge on the Keystone XL export oil pipeline which was cancelled.

According to a report from BNN Bloomberg, “The impairment charge doesn’t yet include the government of Alberta’s investment and guarantees for the project, which are expected to eventually reduce the company’s net exposure to about $1 billion.”