Home » Investing » TSLA Stock: Why has Tesla Stock Been so Volatile of Late?

TSLA Stock: Why has Tesla Stock Been so Volatile of Late? 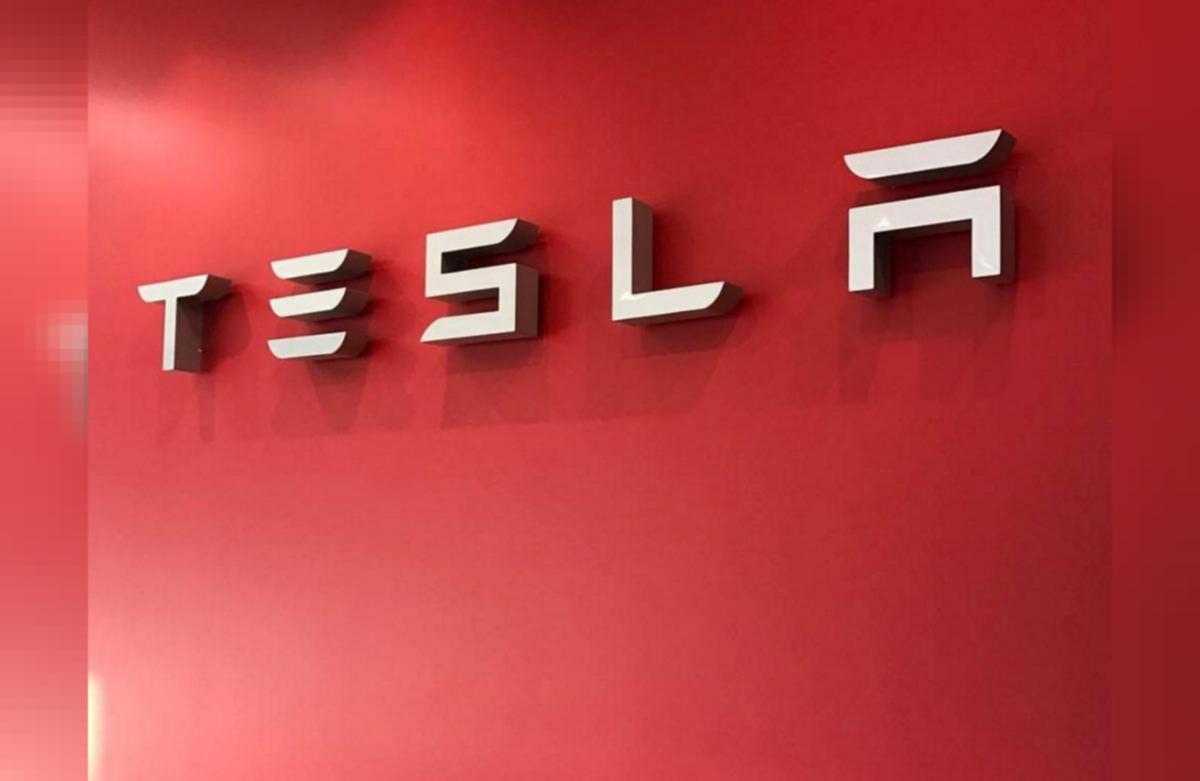 The year of the pandemic saw Tesla (NASDAQ:TSLA) making headlines multiple times, and primarily for good reasons. But the beginning of 2021 has not been so fruitful for Elon Musk’s company. TSLA stock fell 14.9% in February, and March has been equally disruptive for it.

Is it a cause of concern for the investors? Why is Tesla stock so volatile in 2021? We will discuss it all in this article.

2020 was a landmark year for Tesla. It commenced production in the California factory, grew by over 650%, announced a stock split, and debuted on the S&P 500. These events automatically propelled stakeholders’ expectations sky-high.

But come January 2021, and the company announced that it missed its projected earnings, leading to its stock dipping 15% immediately.

Rise of the incumbents

The market analysts predict that 2021 will be the year that marks the incumbents’ rise. We are already experiencing some of them clawing back to their former glory.

Tesla’s market share stood at 81% of the EV (electric vehicles) in 2020. But by the end of February 2021, it had come down to 69%. The reason? Most people are attributing it to the unveiling of the disruptive Mustang Mach-E.

Another carmaker to look out for is the German honcho Volkswagen. With more and more companies looking to get a piece of the EV enigma, we expect the battle to get intense every passing day.

It doesn’t mean that Tesla is performing poorly, but the competition has triggered a short-term collapse, for sure.

March saw a majority of indexes dropping, and Tesla suffered the same fate. One of the former bulls even curtailed his price target for the stock. Philippe Houchois, a Jefferies analyst, had TSLA stock “buy-rated” until the end of November 2020.

Subsequently, he changed his stance to “hold” and allotted a target price of $650. Add to that the visible shortage of silicon chips, and he sees a probability of lower investment and working capital for the next few months.

He, like many others, has raised his price targets on other car manufacturers such as General Motors (NYSE:GM) and Ford Motor (NYSE:F).

The middle of 2020 saw the Tesla stock touching the $2000 mark for the first time (before its stock split of 5-1). Adam Jonas, an analyst from Morgan Stanley, is bullish about the share and expects the year 2021 to be a favorable one.

But given the current issues, it can be a tough ask. Let the time decide and unfold its story.