Home » Investing » SQLT: SelectQuote’s Stock Saw a Sharp Decline But Does It Have Long Term Potential?

SQLT: SelectQuote’s Stock Saw a Sharp Decline But Does It Have Long Term Potential? 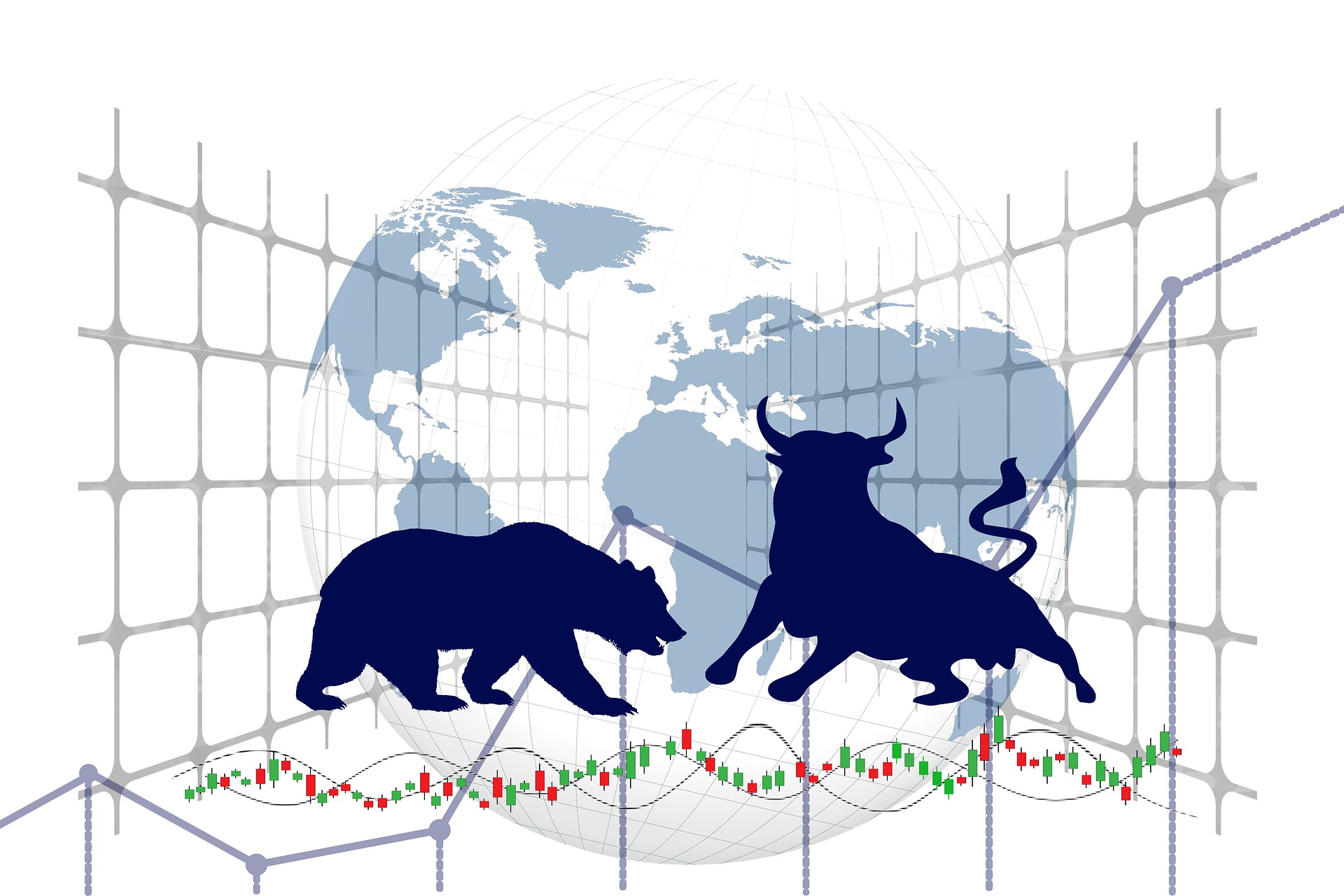 SelectQuote (SLQT) is an insurance company with headquarters in Kansas, United States. The company aims to be a one-stop solution for insurance needs such as life, auto, health, home, and more.

The company went public just last year with an IPO valued at $4 billion. Even though the company has been around for a long time (it was founded in 1984), the main value proposition of the company remains the same. However, the big difference is that SelectQuote is now tech-enabled which powers its operations ranging from quoting to marketing to disbursal.

The primary advantage of the company is that it operates as a go-between between insurance carriers and consumers, hence, it is able to provide multiple quotes at different price ranges.

SelectQuote has been a favorite among Robinhood investors ever since its IPO. However, the stock lost a significant portion of its value after its Q4 earnings call. Here is a look at the cause behind the company’s recent price movements and our take on whether the stock still has potential.

SelectQuote held its much-awaited fourth-quarter earnings call on August 25th. After the call, the company’s stock plummeted around 44%.

There were a few reasons behind the bearishness of the stock. During the earnings call, the company announced soft guidance for fiscal 2022 which was lower than expectations.

The company said that it expects FY2022 revenues to be between $1.25 billion to $1.4 billion which is in line with the consensus estimate of $1.29 billion. However, investors were expecting more.

Further, the company’s estimated adjusted EBITDA for the next year is between $255 million to $285 million which is significantly lower than the consensus estimates of $316 million.

Additionally, the company also highlighted a few concerns for the coming year. SelectQuote stated that it expects problems in customer retention. Even though the management clarified that they still expected proper growth in the long term, investors were not pleased.

SelectQuote: A growth stock in a legacy market

Several analysts downgraded their price forecast for the SQLT stock after the earnings call. However, the company still seems to have good long-term prospects even though it may take longer to get there.

RBC Capital, while downgrading the stock, noted that the company was “a growth story in a growth industry”. The primary reason behind this is that the insurance industry in the United States grows at an estimated rate of 6% CAGR (Compound Annual Growth Rate). This high growth rate is good for a company that acts as an agent for both insurance carriers as well as consumers.

SelectQuote’s current market penetration stands at around 1% and the company aims to grow both its market share as well as ride along with the growth in the industry as a whole.

Overall, SelectQuote has potential despite the recent bearishness. Investors can look at this as a good opportunity to enter the stock while valuations remain reasonable.