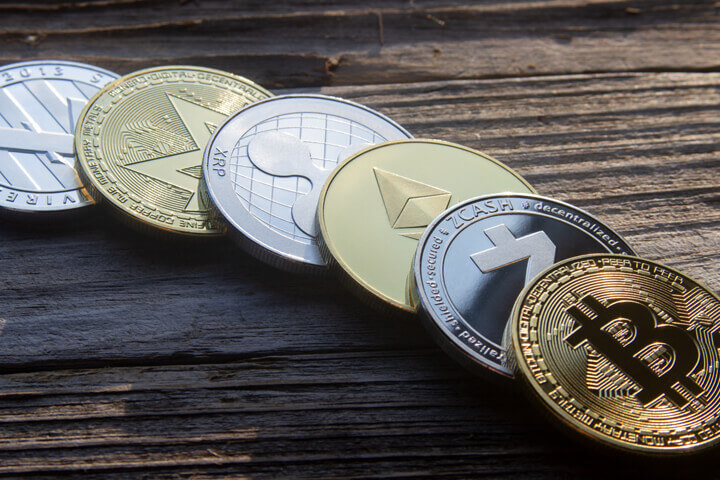 The Purpose Bitcoin ETF, or BTCC, is listed on the Toronto Stock Exchange (TSX). This ETF is the world’s first exchange-traded fund that allows you to invest solely in Bitcoin.

The aim of the BTCC ETF is to make it easier for investors to invest in Bitcoin without the need to go through the hassle of having a Bitcoin wallet or opening an account on a centralized exchange.

Right now, the BTCC ETF has over CA$900 million in assets under management. Further, the company currently manages four funds in diverse areas.

The BTCC also has sister funds, which are the BTCC.B and the BTCC.U. While the BTCC is hedged for forex fluctuations, the BTCC.B is not hedged. The BTCC.U has been formed to provide the same exposure in USD.

In this article, we’ll be discussing how the performance of BTCC has been relative to the S&P 500. We’ll also be discussing the likely future of the fund.

First, let’s talk about the BTCC, which is linked to the performance of Bitcoin, and the returns you can expect from this fund are directly proportionate to Bitcoin’s prices after adjusting for management fees.

It’s no secret that Bitcoin has been under the pump in the last 10 months, and this is reflected in the performance of the BTCC ETF.

Despite the recent pullback, Bitcoin has returned 440% to investors in the last five years. A significant portion of these gains was delivered post-March 2020 as BTC prices rose to record highs of $68,000 last November.

But as BTCC was launched in early 2021, it has returned -45% since its inception. BTCC ETF prices have trailed the S&P 500 index significantly due to the shift towards lower-risk asset classes such as bonds.

But investors bullish on Bitcoin can expect the ETF to stage a comeback and recover losses over the long term. Several institutional investors hold Bitcoin as part of their holdings, and its widespread adoption will be a key driver of prices in the upcoming decade.

The future of BTCC

Bitcoin doesn’t look like it’s stopping its upward momentum anytime soon. Investors are now hooked on cryptocurrencies and the potential gains they offer, and Bitcoin is the first name that comes to mind when you think of digital assets.

If you’re a believer in cryptocurrencies, then investing partly in BTCC may be a good option. However, you should be aware that Bitcoin is already a highly-priced asset. The future returns that you may expect from Bitcoin might not be the same as having invested in Bitcoin 5 years ago.

Despite BTCC investing in a volatile asset like Bitcoin, the risk seems to be paying off. The BTCC is a relatively new fund. Hence, it has been unable to deliver outsized returns in such a short period. However, give it more time, and it may surprise you.