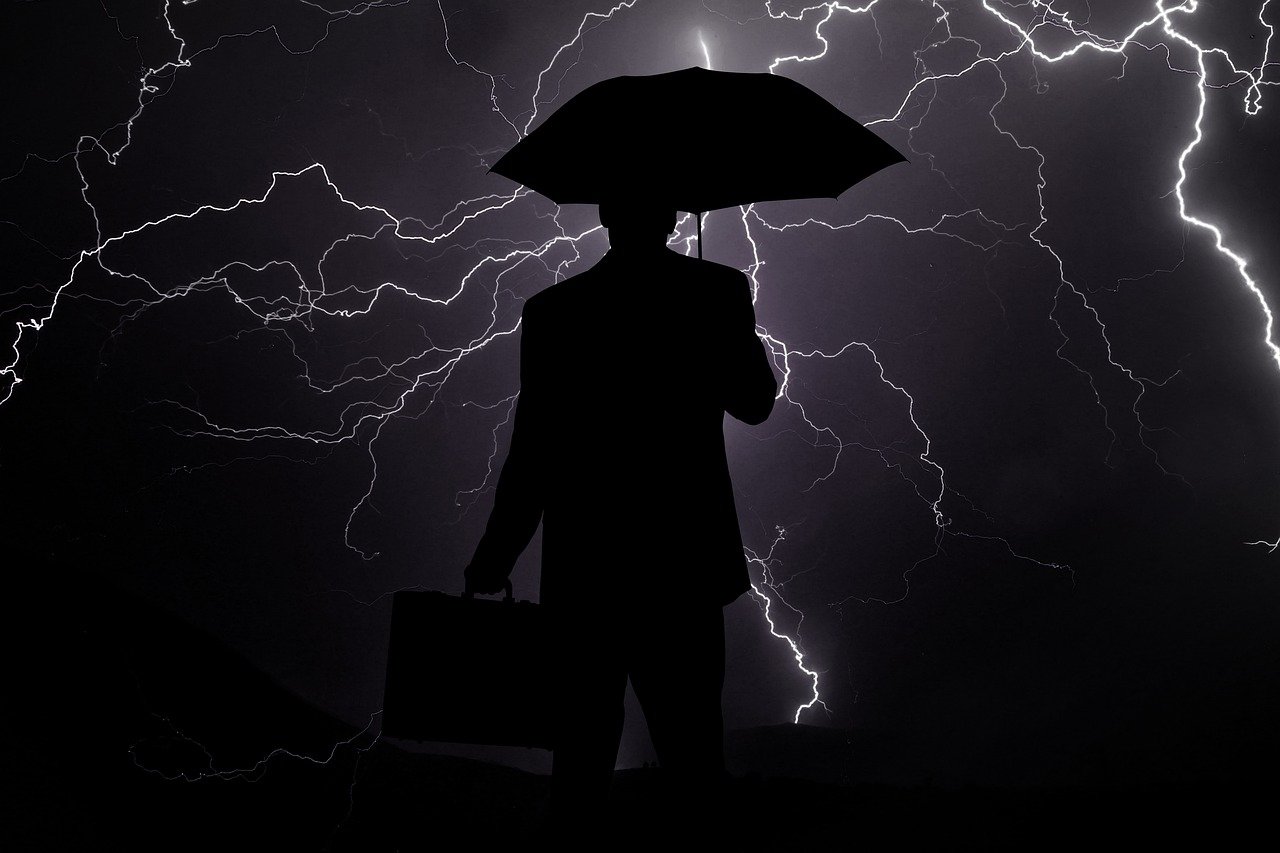 One of the worst-performing stocks on the NSE in the last year has been PayTM or its parent company, One 97 Communications. PayTM operates in the fintech space and is currently down 75% from its listing price.

Shares of the company went public last November and touched a high of ₹1,796.55. At the time of writing, PayTM share price is trading at ₹482.80, well below its IPO share price of ₹2,160. In fact, PayTM share price slide was the biggest among large-cap initial public offerings (IPOs) in more than a decade.

The market volatility in 2022 and concerns over sky-high valuations have dragged PayTM share price lower in the last 12 months. Its market cap is hovering around ₹30,000 crores right now, compared to a market cap of 1 lakh crore at the time of listing.

PayTM’s share price fall was, in fact, the steepest among global IPOs that raised at least or more than the company since the 82% decline in Bankia stock, a Spain-based entity.

An increase in interest rates and a challenging macro-environment have acted as headwinds for PayTM and several other growth stocks. Further, despite its significant plunge, the company is valued at almost 8x trailing sales which is quite steep.

Investors also experienced a sell-off this year due to the expiration of lock-in periods of anchor investors, dragging shares to a record low of INR439.60 this November.

Additionally, institutional investors, including SoftBank, sold a 4.5% stake in the company worth $200 million in a bulk deal this month. Now, there is a good chance for domestic giant Reliance Industries to demerge its financial services arm, also called Reliance Strategic Investments, which will now be rebranded as Jio Financial Services.

Citi is bullish on PayTM stock

While investors remain bearish on PayTM, leading investment bank and brokerage firm Citi claimed shares of the fintech company are oversold. Citi explained overhanging risks with regard to PayTM’s competition are overblown and it has a price target of ₹1,055 on the stock.

Further, Prosus is an investor in PayU (a PayTM competitor), and it recently released a half-yearly report which indicated PayTM is witnessing accelerated growth in its customer base in the buy now pay later segment.

PayTM remains unprofitable but is expanding at a stellar pace. Its contribution profit more than tripled in fiscal Q2 and accounts for 44% of sales. The value of loans disbursed on the PayTM platform rose by a stellar 482% year over year, while the company added 3.5 million merchants to its payment services in the last 12 months.

During its investor presentation, PayTM stated it is a loan dispersion company, and its top-line growth was driven by platform expansion and increased monetization across verticals.

Similar to other companies, One 97 Communications is also looking to lower costs to reduce its cash burn. Its indirect expenses accounted for 53% of sales, compared to 63% in the prior-year period.

Due to its improving margins, PayTM ended Q2 with an EBITDA (earnings before interest, tax, depreciation, and amortization) before ESOP margin of -20% compared to a margin of -52% in the last year.

What is the fair price of PayTM share, and is PayTM a good investment?

We can see PayTM is growing at a fast pace, and despite macro headwinds, it increased merchant subscription sales, loan disbursements, and bill payments on its platform.

Dalal Street remains bullish on PayTM, and investors have a 12-month average price target of ₹900 on the stock, indicating an upside potential of almost 100%.