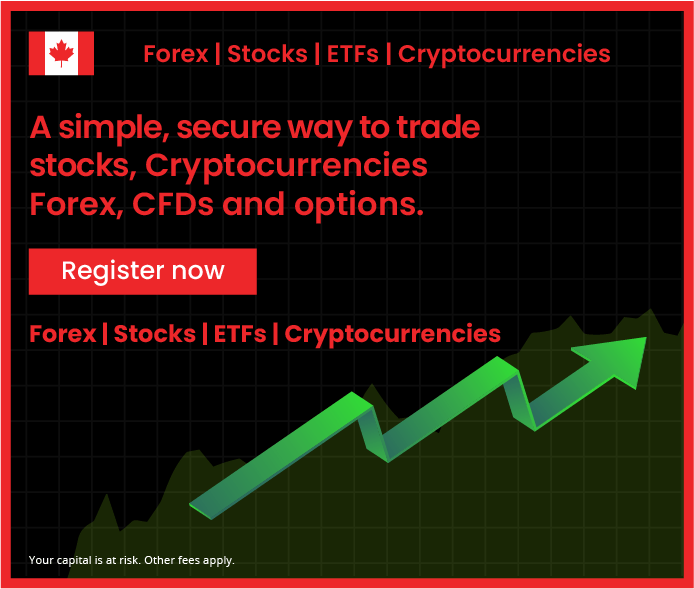 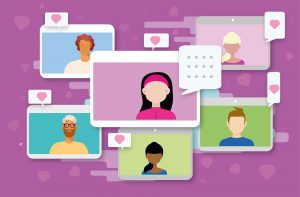 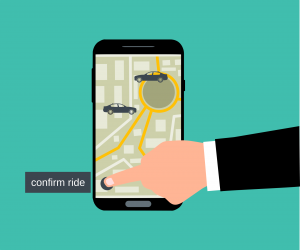 Your Guide to the Best Annuity Products for Canadians

The primary reason why the majority of humankind work is to save for retirement. You need to generate a steady stream of predictable income when you stop working and lead a comfortable retired life. The rising levels of inflation coupled with a higher lifespan make this financial goal all the more important, especially if you […] 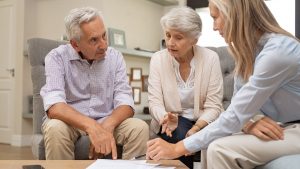 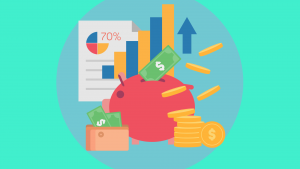 ACB: How Aurora Cannabis Went From Being the Most Popular to the Most Avoided Cannabis Stock!

The North American cannabis market is expected to see $75 billion in annual cannabis sales by the year 2030, making it one of the fastest-growing segments in the continent. The sale of legal weed in the US and Canada has been exponentially increasing over the past decade. Canada legalized the sale of recreational marijuana in […] 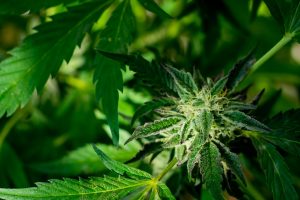