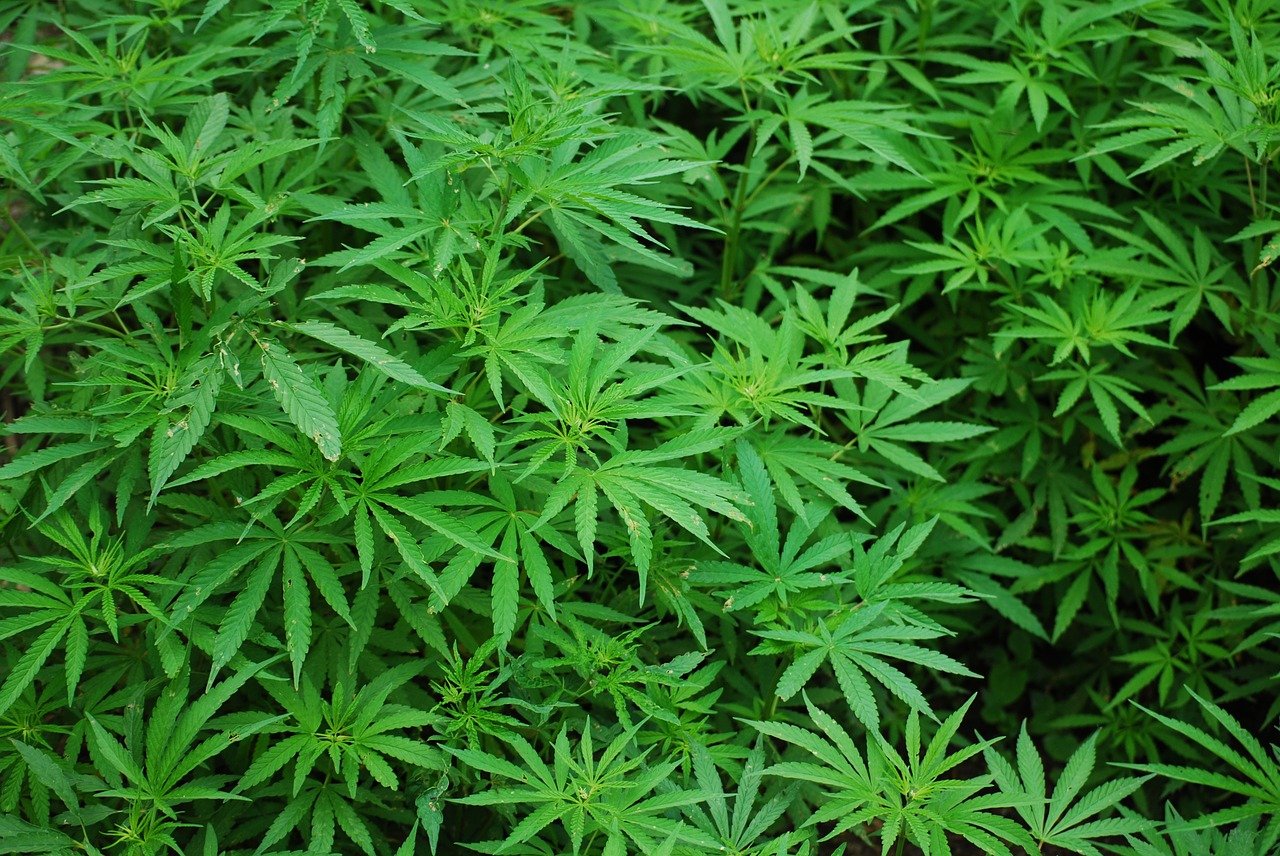 On 12th March, CIBC analyst John Zamparo raised the price target for OrganiGram stock from $4.25 to $5 and kept a “Neutral” rating on the stock. OGI stock’s previous close was at $4.04  meaning it was trading at a discount of 23.76% to CIBC estimates.

The analyst expects the recent investment from British American Tobacco to strengthen its balance sheet and improve OGI’s liquidity position.

Organigram is valued at a market cap of $1.29 billion and an enterprise value of $1.03 billion which shows the company has net liquidity of  $0.26 billion.

A Canada-based leading licensed producer of Cannabis – OrganiGram has disclosed its Q4 results of 2020. The company recorded a net income of $20.4 million which is 25% more than its net income of $16.3 million in the prior-year period.

The company has launched 40 new stock-keeping units (“SKUs”) since July 2020, including new high THC strains, and further value segment offerings, and it expects to launch up to 18 more new SKUs in Q2 2021 as part of its product portfolio revitalization.

Subsequent to Q4, OrganiGram invested an additional $2.5 million in Hyasynth Biologicals Inc. as the biotech partner and completed a milestone linked to the first commercial sale of cannabinoids produced via biosynthesis