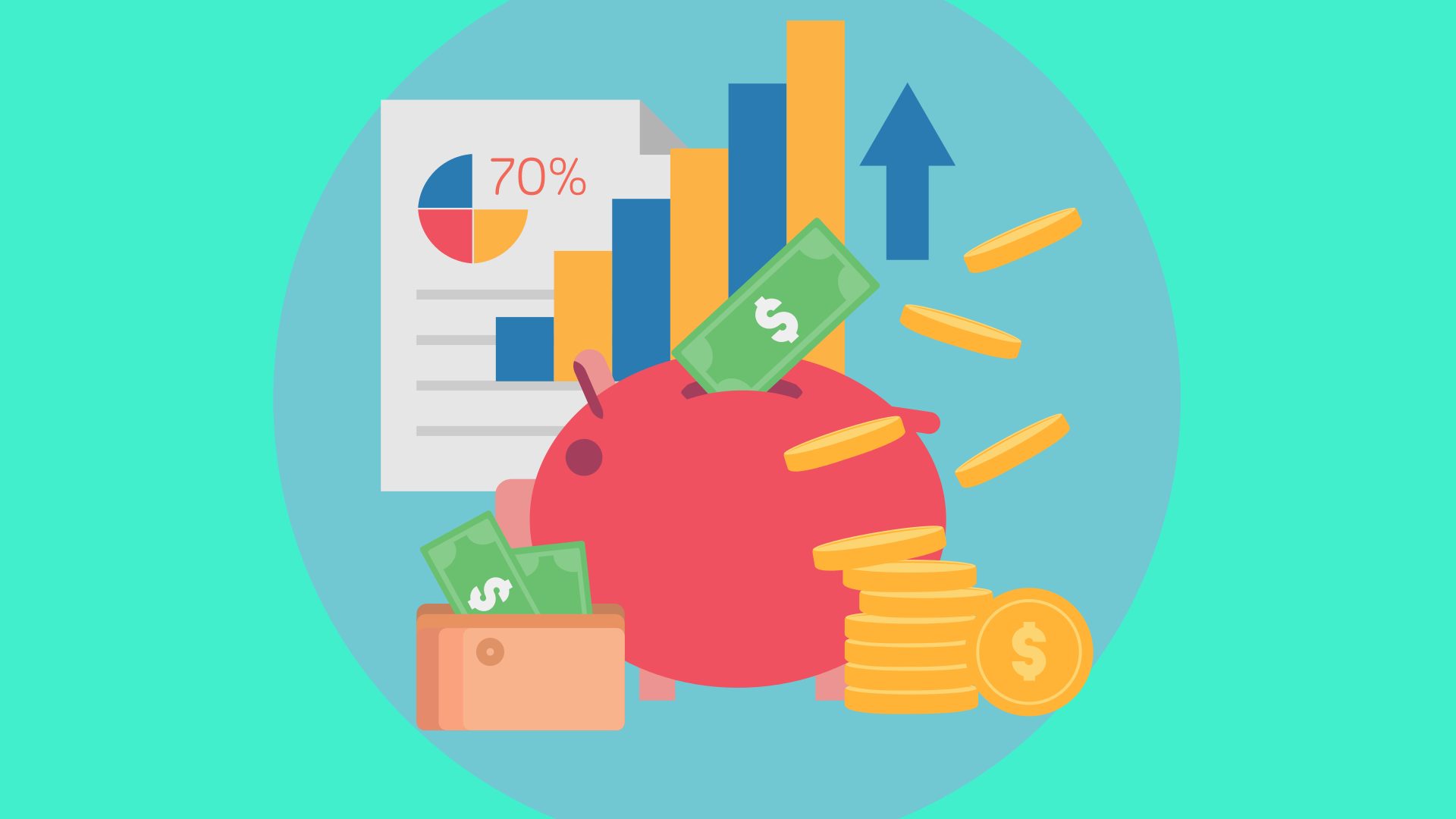 Lightspeed Commerce (TSX:LSPD), formerly known as Lightspeed POS, was founded in 2005 by Dax Da Silva. The company originally operated as a point-of-sale company but has expanded into a full-service e-commerce software portal. The company primarily caters to retailers who want to do business online but has also expanded its clientele to include restaurants and other hospitality businesses.

Lightspeed currently has a presence in more than 100 countries with a customer base of over 100,000. The company went public two years ago and has since gained approximately 560% in share value. Since going public, LSPD has acquired over eight start-ups relating to its verticals. The company hopes to create synergies with its acquisitions and become a one-stop solution for all e-commerce needs.

In just 2021, Lightspeed Commerce has acquired (or is in the process of acquiring) three companies. Let’s take a deep dive into each of them.

LSPD acquires NuORDER for US$450 million

Lightspeed Commerce completed the acquisition of NuORDER in July 2021. The takeover was made at a price point of US$450 million, which is one of Lightspeed’s priciest acquisitions yet.

NuORDER is an online platform that aims to connect brands with retailers. At the time of acquisition, NuORDER boasted more than 3,000 brands on its platform along with 100,000 retailers. It generated more than $20 million in sales. The company is also involved in selling its software to large department stores so that they can account for inventory from their suppliers.

Lightspeed hopes to leverage the acquisition to boost its own merchandise supply platform which the company launched in January 2021.

Ecwid acquisition is valued at $500 million

Lightspeed acquired Ecwid for a consideration of $500 million out of which $175 million was in cash while $325 million was in stock. The acquisition is expected to be completed in September.

Ecwid helps retailers build online stores and promote their wares across digital channels. Ecwid is a direct rival to Shopify and boasts more than 130,000 clients and $20 million in annual revenue (fiscal year ended 2021). The company has been growing its top-line at 50% annually over the last few years.

Lightspeed aims to reach more customers through the acquisition as well as upgrade its technology. Ecwid brings with it several easy-to-use tools that can help a retailer grow and do business online.

Vend is a retail management software company that helps digitize retail operations. Through the acquisition, Lightspeed aims to increase its presence in the Asia-Pacific region.

Lightspeed’s acquisitions are paving the way for it to become a dominant player in the e-commerce space potentially rivaling Amazon and Shopify. The company has made several acquisitions in just the space of two years, and may now concentrate on integrating the various moving parts of its business.