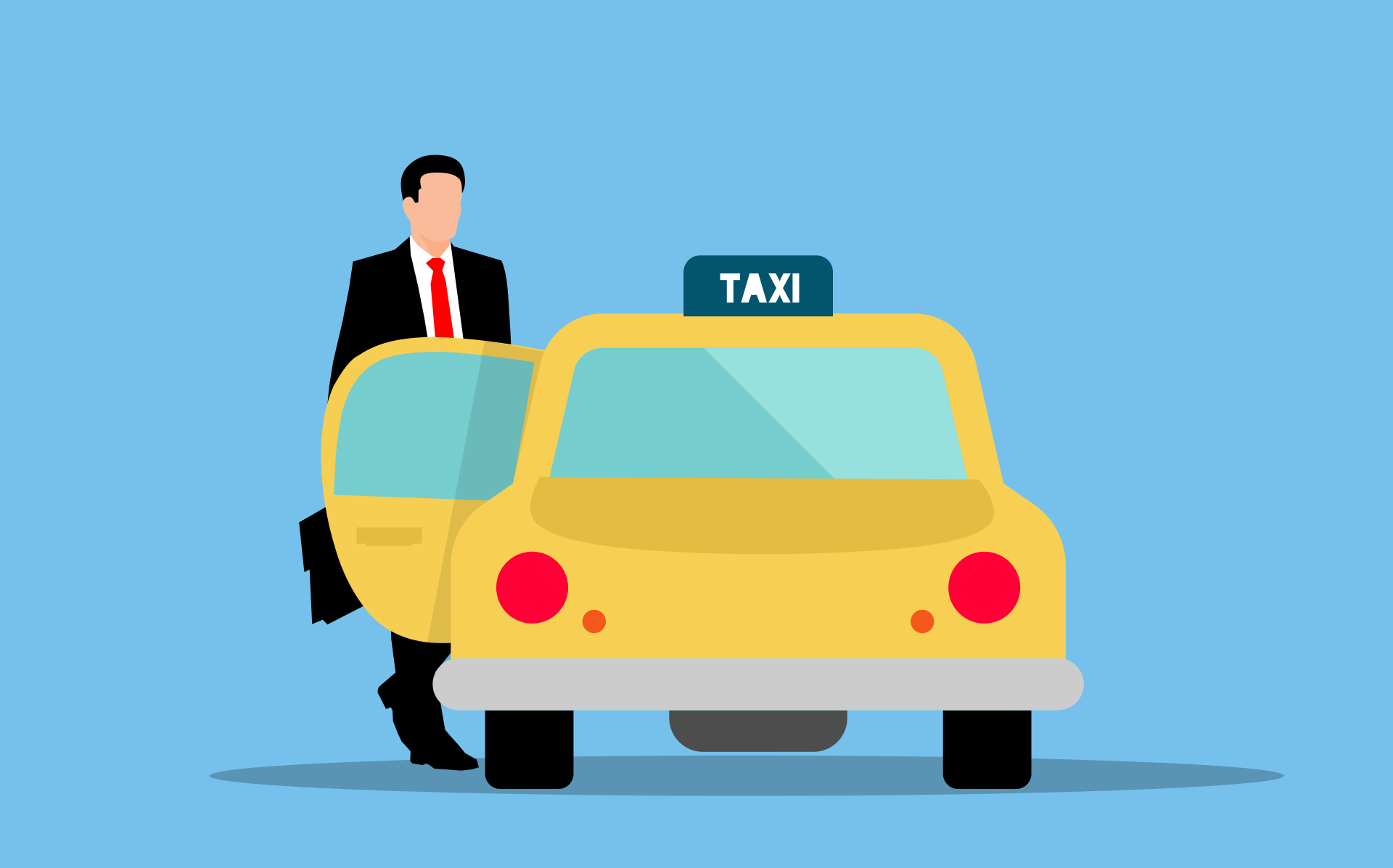 Facedrive (TSXV:FD) has been mentioned in the news several times for being auctioned up to an absurd valuation and its unexpected business alliances. Facedrive looks on the surface to be the ideal remedy to the environmental and societal challenges that have surfaced in recent years.

This firm isn’t scared to purchase other large corporations in order to achieve its goals faster and expand its technology-driven industries. Is Facedrive stock a smart long-term option after its sudden stock price surge and unanticipated business alliance? Let’s take a closer look at this company.

Founded in 2016, Facedrive is a multi-faceted “people-and-planet-first” digital ecosystem that provides socially responsible services to local communities while adhering to a strong commitment to doing business in a fair, equitable, and long-term manner.

Facedrive began as a ridesharing platform and has now expanded into food delivery, e-commerce, and health technology. It truly stands out from the competition by being the first to focus on reducing emissions by supplying hybrid and electric vehicles and paying its drivers fairly. Facedrive is presently only accessible in a few key North American regions, but it is anticipated to quickly expand throughout Europe.

What’s the hype about?

Facedrive was in the news several times in the previous year for its acquisitions of Steer, FoodHWY, and Foodora Canada, which allowed the firm to grow its food delivery business rapidly.

One of the primary causes for the rise in Facedrive stock was its acquisition of Steer (a fast-growing electric car subscription service based in the US) in 2020. At first, this decision was a great way for Facedrive to differentiate itself from its competition. However, the reality was that Steer and Facedrive were two barely profitable micro-cap companies joining together to take down their major competitors Lyft and Uber. Sadly, as the initial excitement started fading, markets lost interest in Facedrive and started its stagnation.

Facedrive’s income increased by 552% in the past year. Despite this strong growth, we’ve seen its stock price increase by 1,100 % (from $2.9 to $24.9) in the past 15 months. That kind of price increase is certain to draw attention because it is a signal of confidence and creates greater opportunities once the hype dissipates.

Keeping in mind that Facedrive isn’t yet profitable, most analysts would look at sales growth to evaluate how quickly the core business is expanding. We’d normally expect high sales growth when a corporation doesn’t earn profits. This is because rapid sales growth may be easily extrapolated to predict large profits. It generated less than $800,000 in total revenues in the first nine months of 2020, and considering Facedrive’s current market cap of $1.6 billion, we can see the firm is priced at an excessively high valuation. We predict that Facedrive will take several years to break even, so it cannot afford even a single quarter of subpar sales.

Should you invest in Facedrive stock?

We believe that the hype surrounding Facedrive stock will fade over time as its vision has been spread too thin and the company is unable to effectively compete in this market. Some industries, such as social services, health care, food delivery, and e-commerce, have nothing to do with ridesharing.

There’s too much diversity, and none of the verticals are performing exceedingly well. Its competitors are far too powerful, and the company must first focus on surviving in the short term rather than expanding into new branches of businesses. Facedrive stock is simply too volatile. This type of stock can be fantastic if you’re a high-risk investor, but we will recommend staying away if you are not. Facedrive should most likely be avoided until additional details regarding its business model become available. Instead, you can look at other growth stocks right now