Is Cronos Group Stock a Buy? 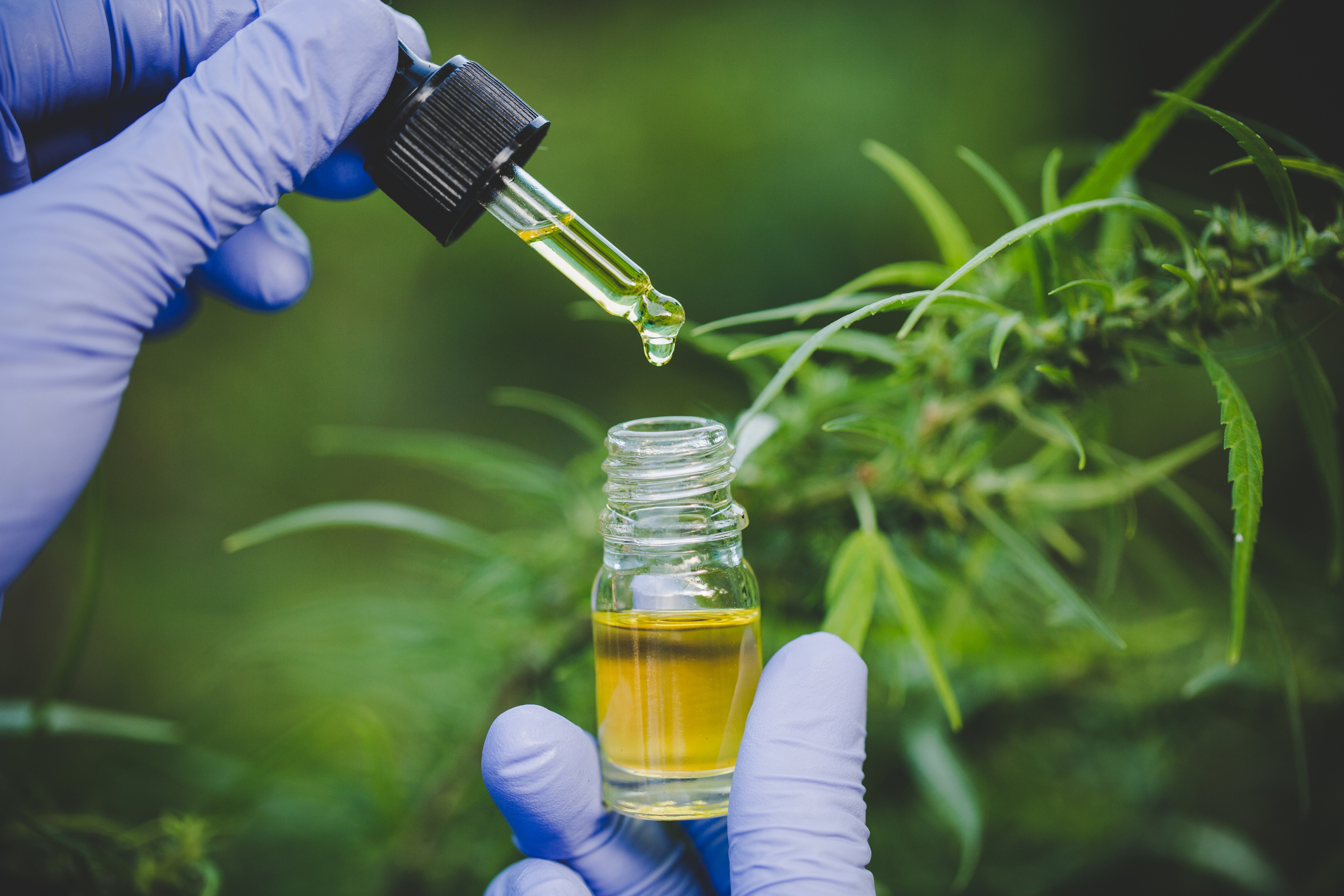 Investors’ interest in publicly-traded marijuana stocks is increasing as the legal marijuana market continues to expand in North America. Cronos Group (TSX:CRON)(NASDAQ:CRON) is one such group company that offers recreational and medicinal uses of cannabis.

In this article, we will highlight the pointers to help you make the right decision.

Cronos Group is a modern-day cannabinoid company that is present in five continents all over the world. The company manufactures and sells medicinal, recreational, and hemp-derived products under various brands.

Formerly known as PharmaCan Capital, the company engages in cannabis research, technology, and product development. It was founded in 2013 and the company finalized to change its name to Cronos in 2017. The company is listed on TSX and NASDAQ as well.

Investment by Altria in Cronos

In December 2018, Altria Group, an American producer and marketer of tobacco, cigarette, and other related products announced that it was buying a 45% stake in Cronos worth $2.4 billion. According to Motley Fool this investment provides Cronos with access to liquidity as well as Altria’s expertise that can be leveraged to enter the high-growth vaping segment.

The company is now eyeing a strategy that aims to expand its reach at the global level. While the legalization of cannabis and related products is still gaining pace, a wider network can help Cronos achieve other avenues for growth.

What next for Cronos?

Cronos signed a five-year distribution agreement with G.Pohl-Boskamp, which allows the company to distribute its products to more than 12,000 pharmacies in Germany — one of Europe’s largest cannabis market.

The company also announced a strategic joint venture in Australia for the research, production, manufacturing, and distribution of medical cannabis, and it was granted a medical cannabis manufacturing license in the country. In 2018, Cronos also signed supply agreements to guarantee a stable and predictable stream of revenue.

The Canadian cannabis companies are now struggling with an oversupply issue, and there is a possibility of market saturation in the near future and so, companies are going to look beyond Canada to widen their market reach.

Cronos has been ahead in acquisitions as compared to its other market rivals. In Q2 of 2020, the company officially entered the Israeli medical cannabis market, with Cronos Israel commencing the sale of PEACE NATURALS™ branded dried flower products to medical patients.

In 2018, Canada legalized the use of marijuana for recreational purposes, giving a boost to the marijuana manufacturing and distribution market. From 2017 to 2018, Cronos reported a significant improvement in its net income from $2 million to $498 million and during the same time, the company’s after-tax operating profit fell from -$7 million to -$33million.

In February 2020, Cronos Group announced the delay of its fourth-quarter and full-year earnings which did not go down well with investors, resulting in a sell-off among pot stocks.

Cronos was still far from profitable and the company has yet to turn a gross profit. It lost $1.5 million per quarter after accounting for labor and the cost of goods. Additionally, its operating loss worsened from $30.7 million in Q3 2019 to $41.2 million in Q3 2020.

What next for investors?

Over the past two years, Altria lost 50% of its initial investment but Cronos has approximately $1.3 billion in cash and securities left.

The company’s projected growth from U.S. expansion has also not done well, recording $1.6 million in U.S. sales while spending $12.2 million in operating expenses to attain that revenue.

Investors will probably expect Cronos to jump into the U.S. market if federal cannabis laws are changed under a Biden presidency. This also resulted in a 16% price rise in Cronos’ stock price on November 6, 2020.

Although Cronos Group’s financials don’t look very promising at this moment, the company has managed to set a stronghold over a global market.

With the legalization of marijuana and experiencing some volatility over the span of a few years, the company has the potential to turn its current situation.

Cronos also appears to be strategizing its overall growth in the market while keeping the eyes on the long term returns.