IRFC Share Price: This NSE Dividend Stock Pays a Yield of Over 4% 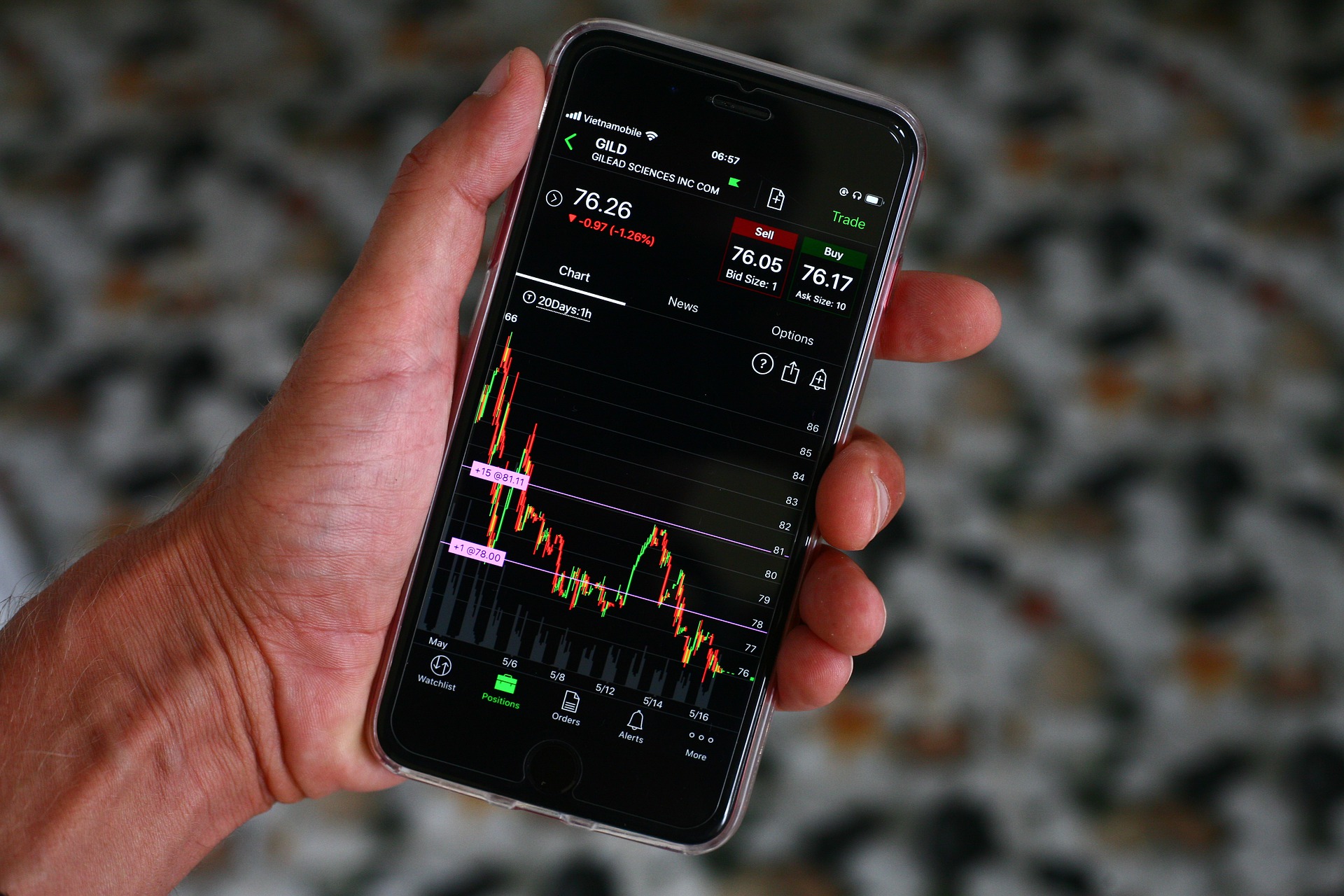 While most global equity markets are in turmoil, flagship Indian indices such as the NSE and BSE recently touched all-time highs. The Indian stock market entered correction territory earlier this year but gained momentum in recent months due to the drop in commodity prices, which should allow companies to improve profit margins in the future. Strong consumer demand amid the holiday season also drove investor sentiment in the last three months.

There are a few stocks, such as the Indian Railway Finance Corp. or IRFC, that have outpaced major indices in recent months. For example. IRFC share price is up almost 50% year-to-date compared to the 7% returns of the Nifty 50 index.

Founded in 1986, IRFC listed on the bourses in early 2021 and is up 40% since its initial public offering. Let’s see if IRFC share price can keep gaining momentum in 2023 and beyond.

Typically, IRFC borrows funds from capital markets to finance the acquisition of assets which are then leased to the Indian Railways. At the end of fiscal 2022, IRFC’s total funding topped INR 5.04 lakh crore.

The company emphasized the funds raised are also used for acquiring rolling stock assets and building up infrastructure, which accounts for a significant portion of CAPEX for the Indian Railways. To date, IRFC has funded 13,349 locomotives, 73,979 passenger coaches, and 259,661 wagons that comprise about 75% of the total rolling stock fleet of the Indian Railways. In the last decade, IRFC has also funded railway projects, and capacity enhancement works.

In addition to the Indian Railways, IRFC lends to other government-owned entities such as the Rail Vikas Nigam Limited, Railtel Konkan Railway Corp, and Pipavav Railway Corp.

Over the years, IRFC has successfully diversified its borrowing portfolio in terms of instruments, investors, and markets, allowing it to meet targets consistently through the issue of bonds, term loans, and offshore borrowings at competitive rates.

When Amitabh Banerjee was the chairman and managing director of IRFC, the company’s operating revenue rose 51% year over year between fiscal 2020 and fiscal 2022 to INR 20,302 crore. Its bottom line almost doubled to INR 6,090 crore in this period. Comparatively, IRFC profits stood at just INR 2,045 crore. In the last two years, higher infra-financing requirements by the Indian Railways acted as a tailwind for IRFC.

But Banerjee was recently removed as the chairman due to an internal complaint that is under probe. According to media reports, the probe is looking at allegations that Banerjee billed personal expenses to the company on several occasions. Banerjee was replaced by Shelly Verma, who was previously the director of finance at IRFC.

In recent years, IRFC benefitted from quantitative easing measures, lower cost of debt, and an accommodative stance by the Reserve Bank of India. For instance, in fiscal 2022, its weighted cost of borrowing fell by 95 basis points to 6.42% due to its low-risk status.

IRFC is among the most undervalued stocks on the NSE, with a price-to-earnings ratio of just 7x. Further, the company also offers investors a dividend yield of 4.3% making it attractive to the income investor.

So, an investment of INR 10,000 in IRFC shares will allow you to generate around INR 430 in annual dividends in the next year. Further, its dividend payout ratio stands at just 30%, providing IRFC with enough flexibility to increase these payouts over time.

IRFC is a cheap NSE stock that you can add to your watchlist, especially if your remain bullish about the Indian economy.

India’s inflation and GDP numbers are much better compared to the developed economies in the U.S. and Europe. Due to its stellar performance and strong fundamentals, India accounts for 16.21% of the MSCI emerging market index, up from 8% a couple of years ago.

The solid performance of Indian equity markets can be attributed to the stellar rise of retail investors. The assets under management for the mutual fund industry are up from $90 billion in September 2012 to almost $480 billion in September 2022. Further, assets under SIPs or systematic investment plans are close to $80 billion, accounting for 16.7% of the overall AUM.

Rising interest rates in the U.S. and a strong greenback might continue to act as short-term tailwinds for the Nifty 50, as it will induce selling pressure from foreign investors.

What is the IRFC share price today on the NSE?

The IRFC share is trading at a price of INR 34.50 today on the NSE.

According to experts, the target price for IRFC share price is around INR 40 for 2022.

Is IRFC a good buy for the long term?

Given IRFC’s dividend yield and low valuation, it seems like a good buy for the long term.

Is IRFC good for dividend investors?

What is the market cap of IRFC?