How To Buy Shiba Inu Cryptocurrency In Canada? 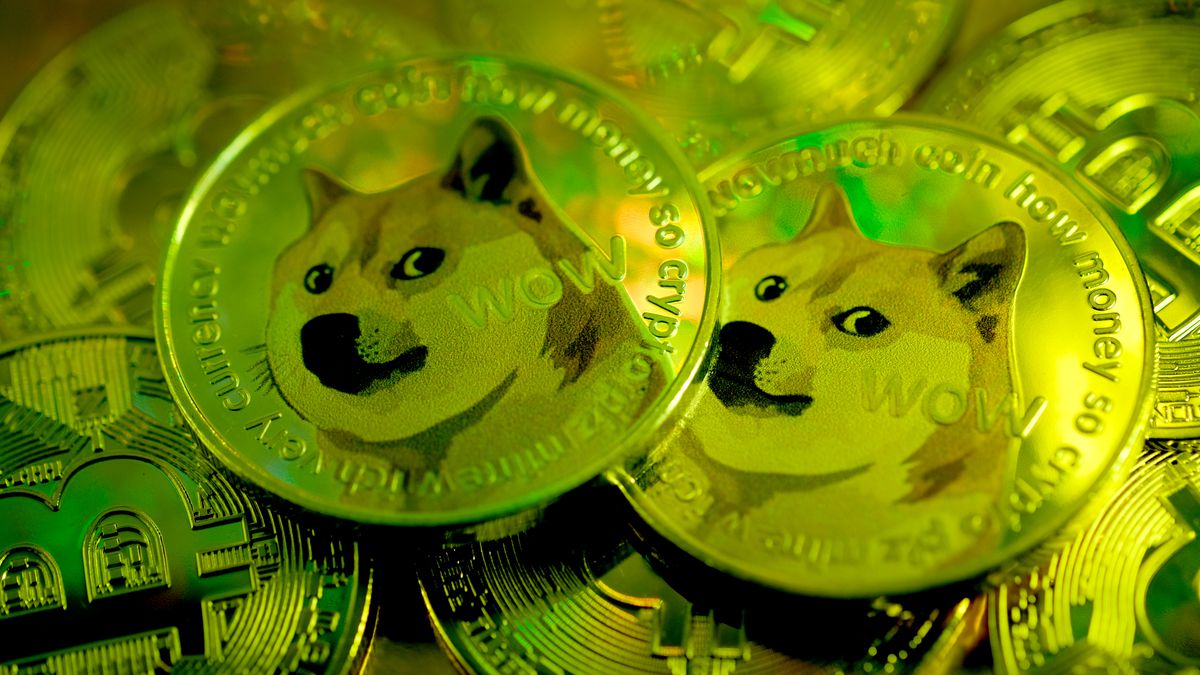 If you are eyeing investing in cryptocurrencies, you would have already heard the buzz about Shiba Inu (SHIB) as the “Dogecoin Killer”. The meme coin SHIB has been named after the Japanese dog breed, Shiba Inu. The Shiba Inu cryptocurrency looks quite similar to that of Dogecoin as well, and the platform is based on Dogecoin too.

Its official website says that Shiba Inu is an experiment in decentralized spontaneous community building. So, it allows users to hold billions or even trillions of them.

“Nicknamed the DOGECOIN KILLER, this ERC-20 ONLY token can remain well under a penny and still outpace Dogecoin in a small amount of time (relatively speaking). Popular worldwide, and already up thousands of percent, Shiba token ($Shib) is the first cryptocurrency token to be listed and incentivized on ShibaSwap, our decentralized exchange,” says the official website.

SHIB was created in August 2020 as a joke coin or meme coin and was launched as a rival to Dogecoin. The owner of Shiba Inu is someone named Ryoshi. However, no one knows the person’s actual name.

Even as Shiba Inu was floated as a joke coin, the returns generated by the digital asset are not funny.

Ever since its inception the “Dogecoin Killer” has delivered cumulative returns of 4,85,560% as of May 29, 2021. And this is even after an 80% correction in the last two weeks of May. Else, at its all-time high SHIB was offering gains of 200,000x since its inception.

The market cap of SHIB is now at around USD 3 billion. It had risen to as high as USD 13 billion earlier in May, making it the 17th most valuable cryptocurrency.

How different is Shiba Inu?

Dogecoin has been developed using the same technology as Bitcoin. Shiba Inu tokens are powered by Ethereum.

Simply put, SHIB is an ERC-20 only token, which means that it runs on the Ethereum blockchain and uses its smart-contract technology.

How can you trade Shiba Inu in Canada?

Centralized exchanges are those platforms that are governed by a single authority (the company that operates the exchange). These platforms require users to place funds under their control and they use a traditional order book system to facilitate trading.

All major global stock exchanges are centralized exchanges. So in order to make a successful trade using this system, a buy order has to be matched with a sell order on the opposite side of the order book for the same amount and price of an asset, and vice versa.

For example, if you want to sell one bitcoin (BTC) at a price of $30,000 on a centralized exchange, you would need to wait for a buyer to appear on the other side of the order book who is looking to buy an equal or higher amount of bitcoin at that price.

Shiba Inu runs on the Ethereum blockchain and uses its smart-contract technology. As such, in order to purchase the crypto, you have to purchase ETH (Ethereum’s native cryptocurrency) and exchange it for SHIB on Uniswap, which is a decentralized exchange.

Keep in mind that using Uniswap requires you to pay an Ethereum network fee to buy Shiba Inu. This process is a bit cumbersome. If you are not an extremely tech-savvy person, you may struggle to trade SHIB on decentralized Exchanges.

According to the Binance website, you either have to purchase Binance USD (BUSD) or Tether (USDT) before you can swap it for Shiba Inu. Similar is the process for other centralized exchanges such as OKEx as well. There are several other platforms where you can buy Shiba, including Crypto.com, KuCoin, etc.

But many of them require you to move money from one wallet to another, on the ethereum network, which has really high costs right now. Many experts suggest that it is not worth doing any of this to get the $50-$80 USD bonuses they are suggesting. Because with high exchange charges, you may end up paying more for a convoluted mode of transaction.

Therefore, it is better to purchase Shiba Inu through Binance or OKEx, where the meme coin is listed. The benefit is that you pay lower exchange fees than competing exchanges, and the increased liquidity enables you to buy and sell quickly to take advantage of market-moving news.

While the process of trading Shiba Inu at centralized exchanges is slightly less convoluted, you should be aware of the risks to make better-informed decisions.

Binance has listed Shiba Inu in its Innovation Zone. This zone is a dedicated trading zone where users are able to trade new, innovative tokens that are likely to have higher volatility and pose a higher risk than other tokens.

Binance issued a warning to its users after the Shiba Inu listing, reminding investors that the meme token is a highly speculative asset.

“SHIB is a relatively new token that poses a higher than normal risk, and as such will be likely subject to high price volatility after the Binance listing,” the website added.

As with any investment, if you plan on diving into the SHIB crypto craze, do your own research about SHIB’s mission and fundamentals so that you fully understand what you are getting into. Make sure to exercise sufficient risk management and only invest what you can afford to lose.