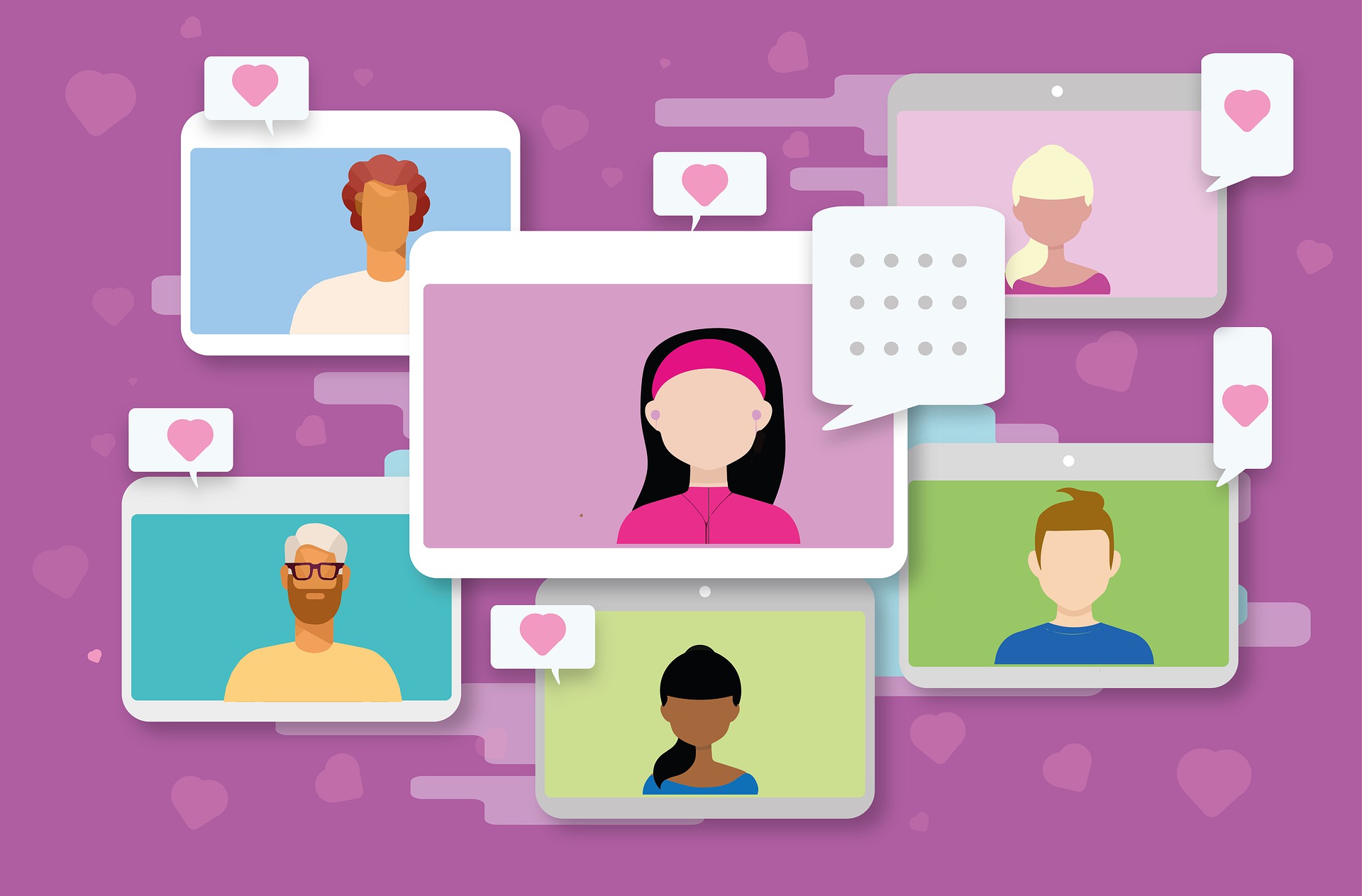 BBTV (TSX:BBTV) is an end-to-end content management company with headquarters in Vancouver, Canada. Since its foundation in 2005, the company has gone from strength to strength. BBTV now counts more than 500 top influencers in its portfolio of clients. The company’s integrated content monetization services are in high demand since it allows influencers to simply focus on their content.

BBTV went public last year and has recorded a decline of 48% even though the fundamentals of this company keep looking better. Rather than avoiding this company due to the decline, it may present a good buying opportunity for growth investors looking to get in on the ground floor of a high-potential company.

Here are three reasons why BBTV can be considered to be undervalued at current levels.

BBTV has outperformed expectations with its 2021 second-quarter earnings release. The company saw revenues of around $118 million which exceeded the previous year’s revenue by 23.5%.

Moreover, the financials also show that more and more clients are opting for the company’s premium tier service called Plus. Revenue’s from its Plus services increased around 65% compared to the same period last year.

The company is also improving profitability as BBTV reported a gross profit of around $9 million during the second quarter. This equates to a gross profit margin of 7.8%. It’s not just the second-quarter financials that have been good for the company. BBTV has been consistently doing well with its financials.

The company has recorded a compound annual growth rate (CAGR) of 63% in revenue between the years 2014 to 2019.

Furthermore, BBTV has had a positive profitable EBITDA for two straight years between 2018 to 2020. On the downside, the company has recorded an EBITDA loss over the last two quarters, however, this may just be a temporary disruption caused by the coronavirus pandemic.

The market is still nascent, which explains the high growth rate. And BBTV has jumped into this market at the right time becoming one of the first movers. Creators need help monetizing their content, and that’s where BBTV steps in.

The company has also been working on expanding its reach. Rather than just catering to the western world, BBTV has decided to expand to countries like India and Thailand. BBTV currently provides its services in over 12 languages, widening its global presence.

BBTV has also recently announced that it has signed a partnership with one of the top three news channels in the US. This is great news for a company that already counts the likes of the NBA and Sony amongst its enterprise clients.

Top corporate clients are a sign that the content marketing industry is going mainstream and businesses across a range of verticals are looking to grow their content arms. This spells high potential for companies such as BBTV.

If being part of the content management industry was not enough, the company has also diversified into the growing NFT industry. BBTV plans on using NFTs as a means of monetizing the efforts of its creators. The company announced earlier this year that it would be releasing its first NFT created by music producer Zaytoven.

The NFT industry recorded a CAGR of 187% between 2018 to 2020. In just two years, this highly disruptive market has exploded in size.

It may well be that NFTs are the future of digital content. If that is the case, then BBTV may have made the right decision in diversifying its services to NFTs.

It is clear that BBTV has a lot of potential if it plays its cards right. The current losses that the company is seeing in the stock market may only be temporary before the market acknowledges the growth story of this TSX stock.

BBTV is a promising growth stock in a rapidly growing industry. Look at current valuations, the company is trading at a steep discount when compared to its peers and hence makes for a good value buy.