Home » Investing » FD Stock: Should Facedrive Be Part of Your Portfolio 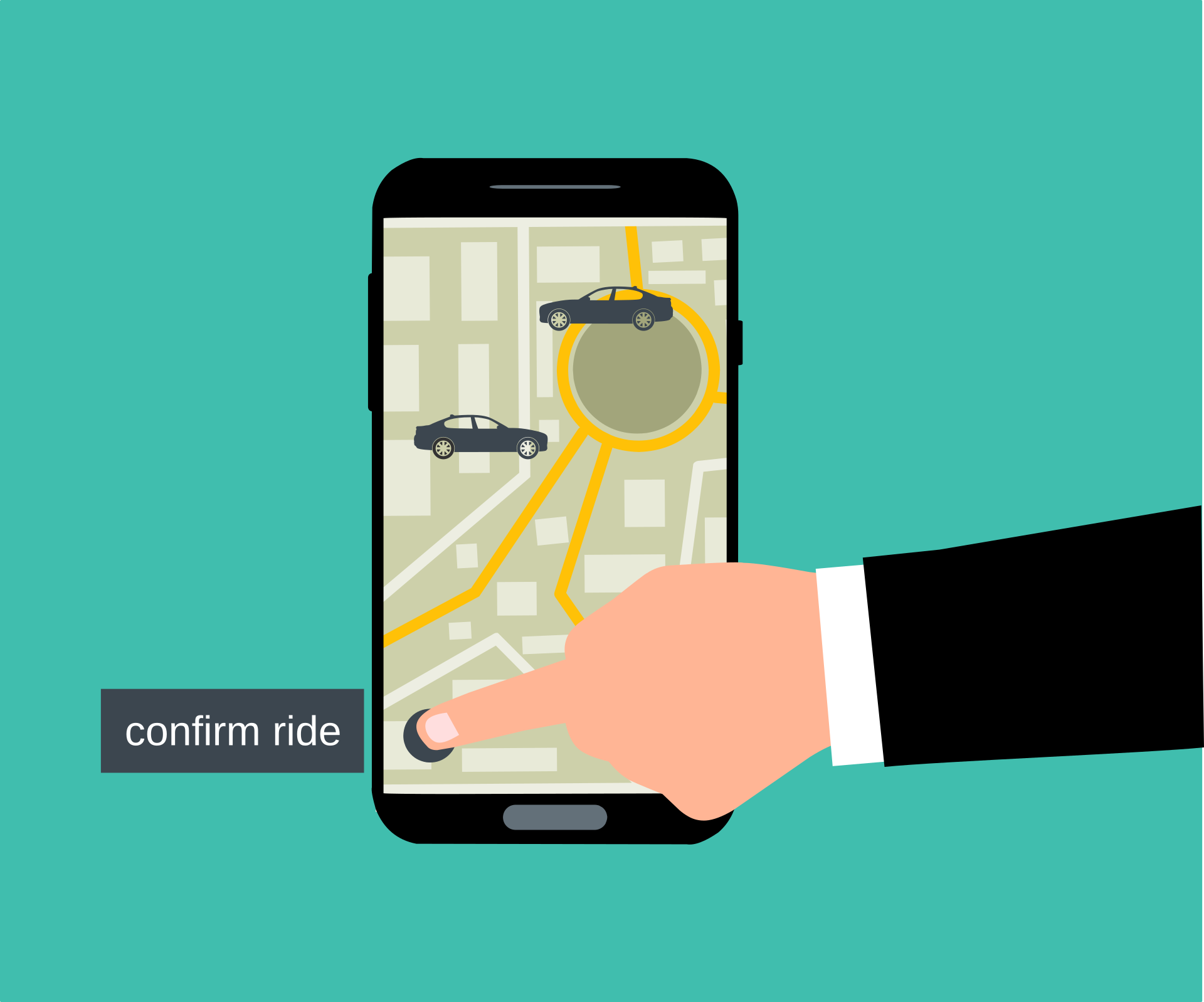 Facedrive is a small-cap Canadian company involved in multiple verticals and businesses. The company was founded very recently in 2016 and held its IPO just three years later in 2019. Since then, the company’s stock has gained around 470%.

However, the stock has lost a significant portion of its value since hitting a high of $60 in February 2021. Once touted as the hottest Canadian startup, Facedrive has since been mired in problems and has lost a lot of its shine.

Overall, Facedrive markets itself as an ESG company and provides a sustainable touch to each of its verticals. But, it remains to be seen how sustainable the company’s business model is in the long run.

In this article, we’ve analyzed Facedrive stock’s prospects from a fundamental perspective.

Since its foundation, Facedrive has quickly expanded its business to a wide range of verticals. It started off initially as a ride-hailing company similar to Uber and Lyft. It has since widened its business verticals to include food delivery and electric vehicle subscription among others.

Facedrive Foods is the company’s food delivery platform. This service was launched during the hey-deys of the pandemic to cater to homebound consumers. Even though the pandemic’s effects may be temporary, the overall food delivery business is only expected to grow in 2021 and beyond.

Steer is the company’s electric vehicle subscription service which was launched earlier this year. Steer aims to be an eco-friendly and cheaper alternative to owning and maintaining a car. The company is involved in leasing out electric vehicles under a variety of user-friendly packages.

FD has an ESG model which is attractive to young investors

Just some examples of green companies that have done well over the past few years are Tesla, Digital Turbine, and Enphase Energy. Each of these companies has delivered 2x or more returns in very short periods of time.

Young investors are much more likely to believe that green companies are likely to be sustainable businesses over the long term in sharp contrast to older investors. This is where the biggest opportunity for Facedrive lies.

Facedrive has already established itself as a ride-sharing platform in Canada. The company provides a much-needed carbon-neutral transportation alternative.

In contrast to other ride-hailing services, the company focuses on measuring the carbon footprint of its rides and then offsetting the impact by planting trees.

The company has already planted more than 4000 trees as part of its initiative while its ridesharing has expanded to 8 cities in Canada and also in other international markets.

Investing in Facdrive in 2021 makes a lot of sense for anyone looking for a green alternative. The company is competing with much larger and more established players, but its ESG nature gives the company an edge and a chance to be the next big thing.

Facedrive has already increased its sales from just $600,000 in 2019 to over $3.9 million in 2020. However FD stock remains a high-risk bet given its market cap of $516 million, indicating a trailing price to sales multiple of more than 135x.