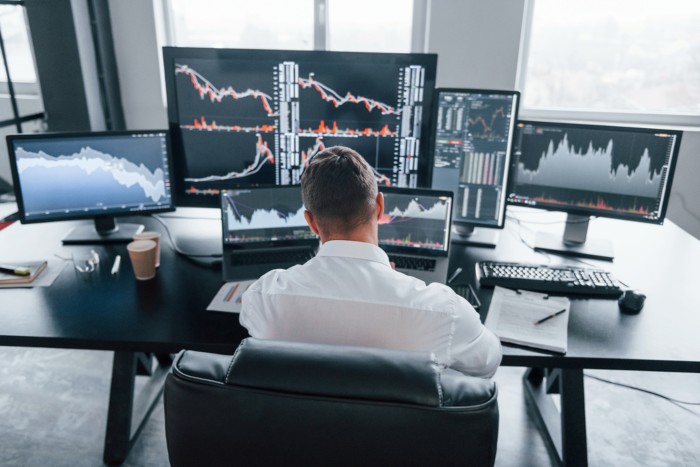 There are several terms used by financial investors to explain how the markets work. The bear market that impacted equity markets two years back provided an opportunity for several retail investors to enter the investment space. Naturally, as internet forums grew around investment ideas several creative phrases were invented. These include terms such as “diamond hands” and “paper hands”.

Let’s see what each of the two terms means.

What is Diamond Hands?

The term Diamond Hands refers to an individual with a high-risk profile. It’s a slang phrase where you hold a volatile investment even though there is tremendous pressure to sell. These assets may be meme stocks, penny stocks as well as for cryptocurrencies.

Diamond Hands was popularized by investors on social media platforms such as Twitter and Reddit. Basically, if you have Diamond Hands, you are someone who does not panic or liquidate your investment despite price fluctuations.

There is no single interpretation to the term Diamond Hands. For some, it may be an investor who does not sell his stock even at a hefty profit while for others it’s an investor who stays strong even in a downturn.

But the most important rule is the term is used only when discussing risky investments. So, you can take about diamond hands when you buy assets such as Bitcoin and it declines steeply. Similarly, it will be applicable for meme stocks such as GameStop and AMC Entertainment as well.

The Diamond Hands term was coined by investors on Reddit as part of the WallStreetBets forum. The community gained popularity after they initiated several short squeezes last year and money hand over fist by holding high-risk stocks.

Its possible Diamond Hands related to the way real diamonds are created in the face of pressure. So, if you stay strong amid market turbulence, your investments may grow in value. It may be a good strategy while investing in high-risk assets where you need to weather the storm before the risk pays off. For example, Bitcoin and other cryptocurrencies have fallen by more than 90% in the past on a number of occasions. However, long-term investors have derived significant gains over time.

What is Paper Hands?

Another term coined by the Reddit community, Paper Hands is the opposite of Diamond Hands and was frequently used during the meme stock craze witnessed in early 2021. Paper Hands is used to describe someone who sells a stock too early or at the first sign of trouble.

According to Reddit, traders with Paper Hands exit a stock position early as they believe the risk of losing money is quite significant which leads to panic selling.

So, Paper Hands refers to an individual with a low-risk tolerance for stocks with massive volatility. It may seem like a negative connotation and may be used to troll fellow investors.