Home » Investing » Clover Health: A Reddit Stock That Is a High-Risk Bet!

Clover Health: A Reddit Stock That Is a High-Risk Bet! 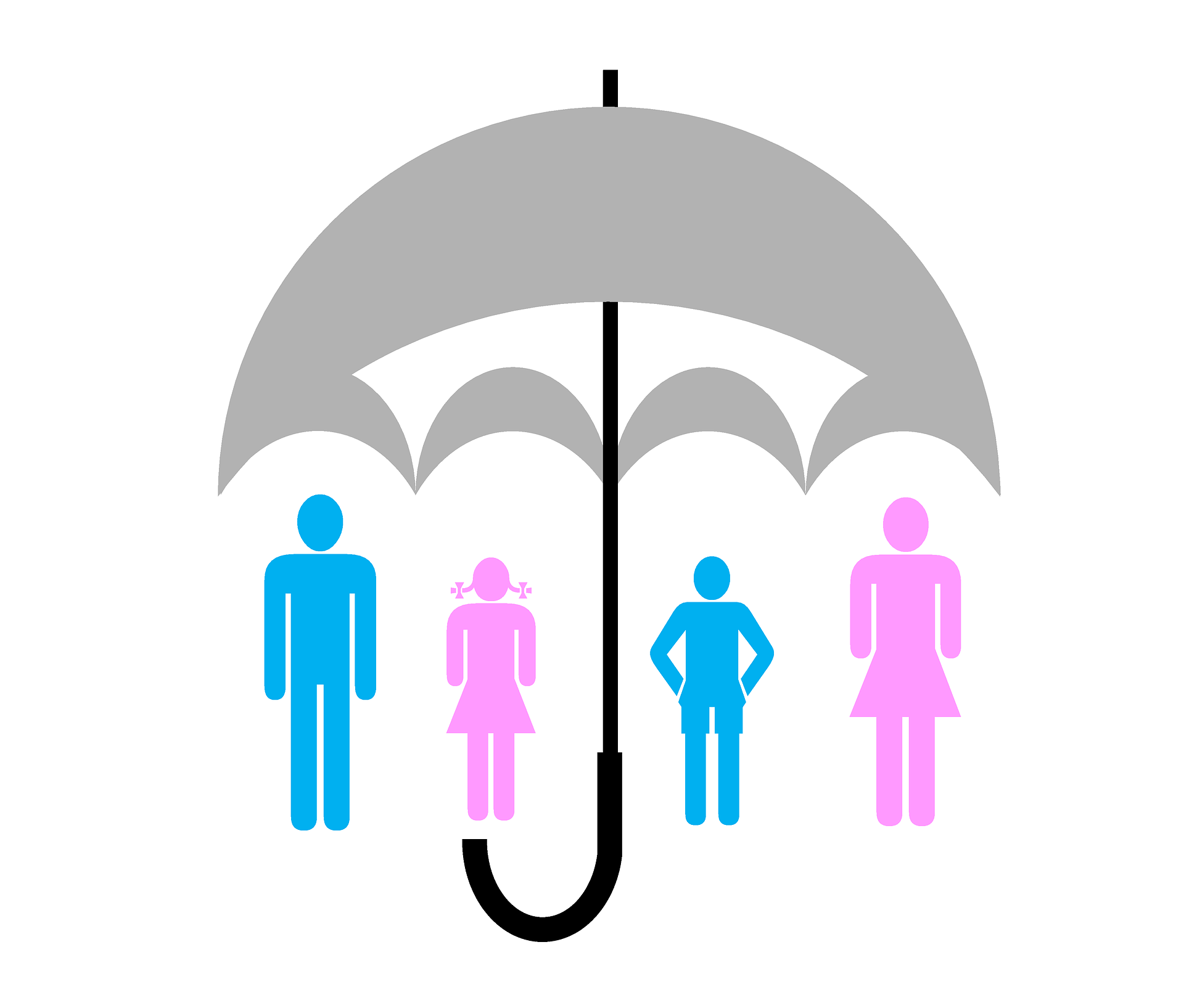 Clover Health (NASDAQ:CLOV) is a health insurance company that was founded in 2014. The company went public last year in 2020. Clover Health differentiates itself from its competition by offering insurance plans at reduced rates and relying on data analytics to optimize its operations.

Clover Health operates in a highly competitive and regulated market. Even a slight legislative change to medicare regulations has the potential to entirely disrupt the company. However, there also lies significant potential for Clover Health if it can become the favored insurance partner for both patients and clinicians.

Clover Health or CLOV stock has recently been in many discussions on Reddit’s WallStreatBets. Retail investors view Clover Health as a potential multi-bagger due to its innovative business model.

The fact that Clover Health is popular with retail investors also causes the stock to experience high volatility. But it may also mean that the stock has several believers who will stay with it even in times of trouble (such as a bad earnings report).

I think that despite its advantages, there are two main reasons why investors should stay away from Clover Health at current prices.

Clover Health has been under investigation by the SEC since February 2021. The SEC started its probe just hours after the publication of a report on Clover Health by short-seller Hindenburg Research.

The report by Hindenburg Research has made some serious allegations against Clover Health. In part, the report claims that Clover Health’s software is just a means for the company to make more money from Medicare through incorrect diagnoses.

Essentially, the allegations if proven to be true, could mean that Clover Health is in serious violation of SEC regulations.

Further, simply the fact that the SEC thought that the accusations had enough merit to justify an investigation means that investors should be careful.

The stock market has already taken cognizance of this development. Clover Health’s share prices were down 12% once it was made public that it faces an SEC investigation.

Clover Health has been in operation since 2014, but it is still not profitable on a consistent basis. The company’s losses are widening and this is a major red flag for investors.

In the second quarter of 2021, Clover Health reported that its total operating loss was $181.3 million. In contrast, the company had declared a profit during the same period a year ago.

It could be argued that this is the effect of the coronavirus pandemic on the company’s business. However,  even during the first quarter of 2020, when the pandemic was not a factor, CLOV reported a loss of $26.6 million.

Clover Health is an innovative company that could possibly see brighter days ahead. However, under current circumstances, the company is not painting a good picture for investors.