Home » Investing » CGX: Can Cineplex Stock Stage a Turnaround In 2022?

CGX: Can Cineplex Stock Stage a Turnaround In 2022? 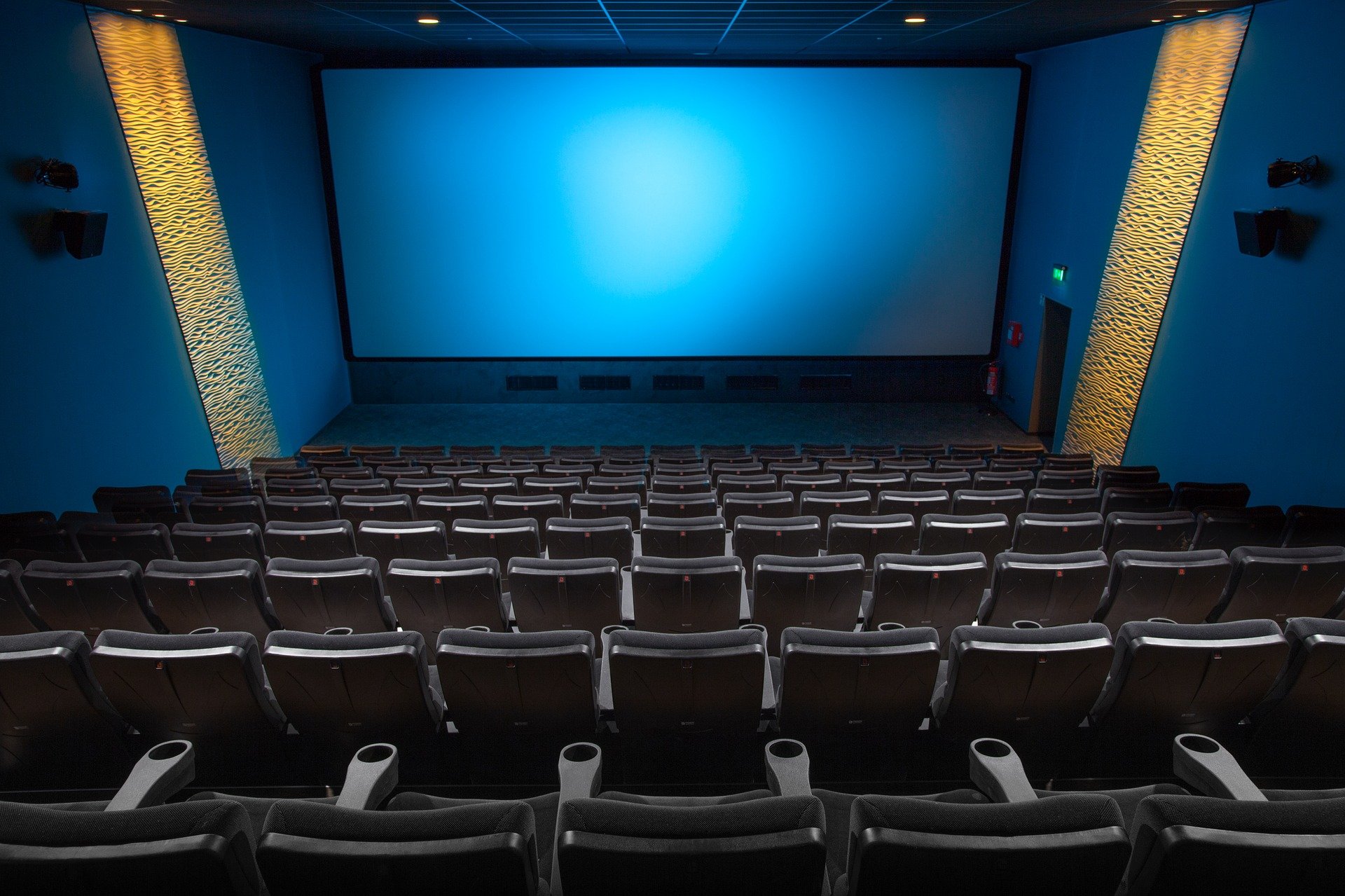 Cineplex (TSX:CGX) is a Canadian entertainment company that operates the largest chain of multiplexes in the country.  It operates under several brands such as Cineplex, Galaxy Cinemas, SilverCity, and so on. At last count, the company operated in 164 locations across the country and controlled 1,687 screens. It counts more than 13,000 employees on its payroll.

In the last two years, Cineplex was in deep trouble and wrestled with multiple headwinds. The ongoing pandemic caused all of its multiplexes to close for indefinite periods. Sales figures were on a steep decline. The company’s stock price plummeted to the ground and still hasn’t quite recovered.

In the midst of all this, the company was in talks of merging with UK-based Cineworld. However, the deal fell through due to extraneous circumstances.

Now, Cineplex is on a path to recovery.

The main thing going for Cineplex is that it managed to survive the darkest period of the pandemic. The company had to slash costs and forego dividends, but it is still surviving.

The road forward for the company looks much more positive than it did just 12 months ago. Even though the spread of the Omicron variant is still a threat, economic reopenings across Canada will provide a much-needed respite for Cineplex.

Currently, some parts of the country still require proof of vaccinations for entry to cinema halls. This could serve as a damper to the company’s business, but might work out well in the long run, preventing cases from stemming through these halls.

In the second quarter of 2021, the company’s sales tripled and stood at around $65 million. Even though this number is still far from pre-pandemic figures, we can see that the company is slowly getting back on track.

Cineplex managed to cut down costs further in Q2 of 2021 compared to Q1. This shows the ongoing commitment of the company to get its financials under control.

Cineplex opened its doors to the general public starting in July, and has seen its sales soar from then signalling that the demand for watching movies in cinema halls is robust in Canada.

The company’s revenues stood at $65 million (as mentioned earlier) which was significantly more than the $22 million that it saw during the same period in 2020. The company’s theatre attendance reached 1.1 million during the quarter (up from 0 in Q2 of 2020).

A black mark on what seems like a good financial picture, is that the company’s operating losses widened from $98.2 million to $103.7 million.

The company is also pivoting its business to avoid sole dependence on theatres. It’s Cineplex Store saw 2.1 million registered users during the quarter. The company also saw growth in its amusement and leisure verticals.

Wrap Up
Cineplex was a highly controversial stock during much of the pandemic. The road ahead for the company seems challenging, however, it’s probable that the company will prove critics wrong.