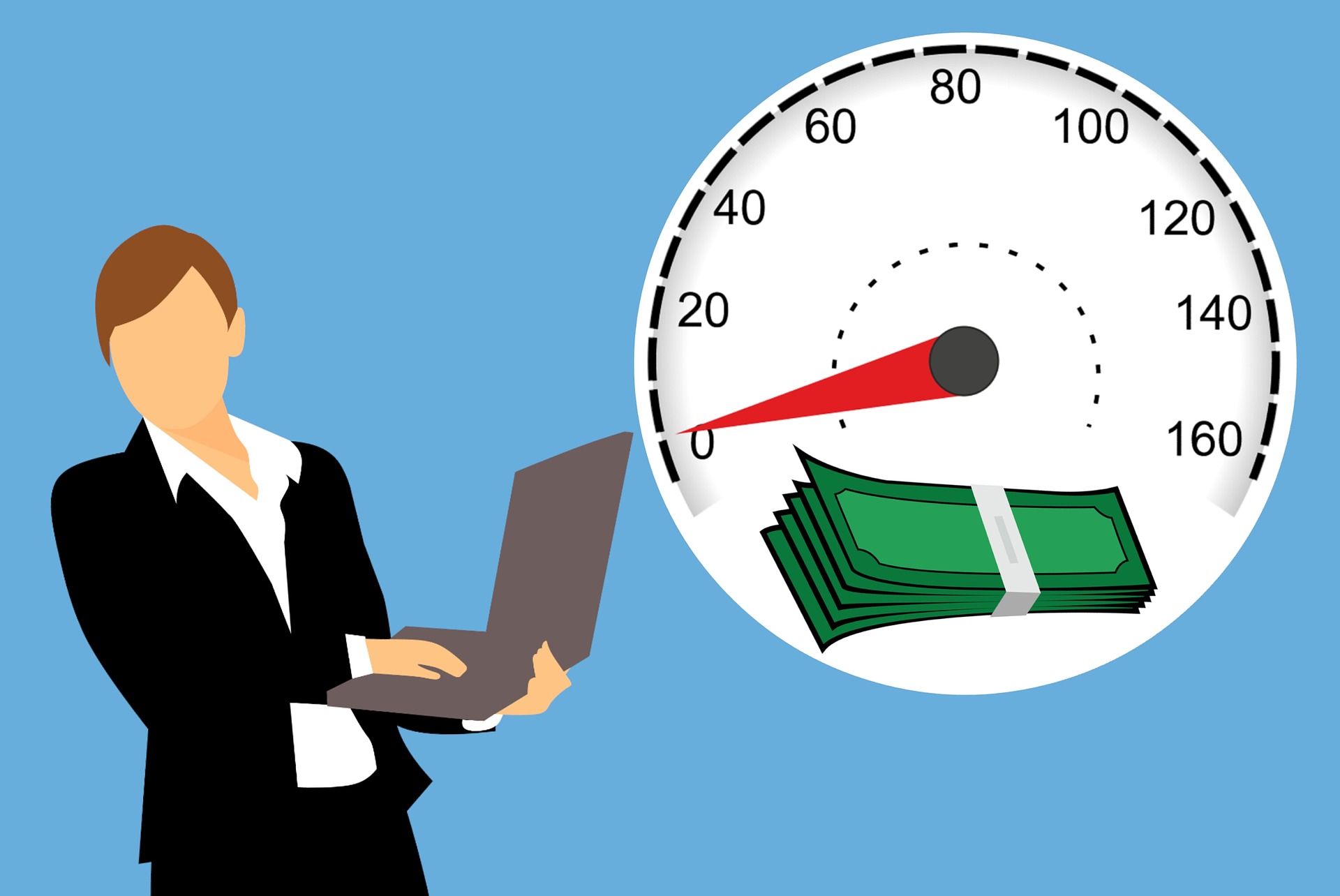 Over the weekend, the Canada Revenue Agency officially released the TFSA (Tax-Free Savings Account) contribution limit for 2021 which is $6,000. This means the contribution room for the TFSA in 2021 is similar to the last two years.

According to the Canada Revenue Agency, the annual TFSA contribution limit each year is indexed to inflation and then rounded off to the nearest $500. The CRA said the inflation indexation increase for 2021 is 1%.

Further, the cumulative TFSA contribution room stands at $75,500 if the eligible person has never contributed to this registered account since its inception back in 2009. Canadians who have withdrawn any amount from the TFSA will have to factor in their gains and losses before they contribute to this account next year.

The TFSA was introduced in 2009

The Canadian government launched the TFSA program at the turn of the last decade to encourage savings among residents. While contributions to the TFSA are not tax-deductible, any withdrawals in the form of dividends, capital gains, or interests are totally exempt from CRA taxes.

According to industry experts, this registered account is an ideal vehicle for young Canadians who have just begun to work and expect to be in a higher income tax bracket in the upcoming years.

So, if a TFSA holder is subject to a higher tax rate after a few years, they can realize a benefit by accessing tax-free income from this account instead of having to withdraw investments from taxable accounts such as an RRSP.

The TFSA is extremely flexible and you can make a withdrawal any time you want. It can be to meet emergency expenses, to make a down-payment for your home, or even to fund a vacation.

What were the historical contribution limits for this account?