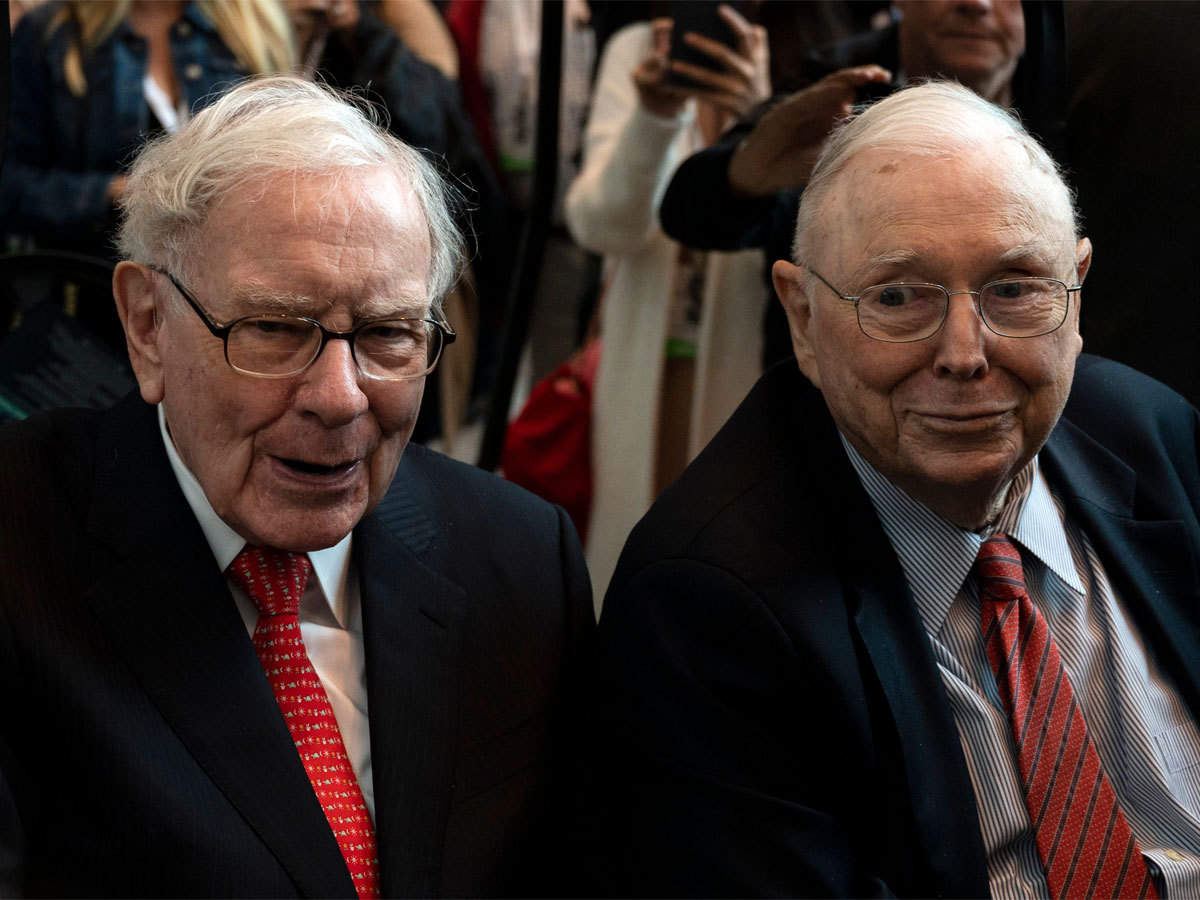 Charlie Munger is an American investor and best known as the Vice Chairman of the world’s greatest compound machine: Berkshire Hathaway. He has been one of the most recognizable figures in the world of finance over the last five decades and is also known as Warren Buffet’s right-hand man.

Due to this power duo, Berkshire’s investing track record is outstanding. The company has managed to crush broader market returns over the last five and a half decades. For example, Berkshire Hathaway stock has returned a staggering 2,744,062% between 1965 and 2019 which is a compounded annual growth rate of 20.3%.

Comparatively, the S&P 500 gained 10% annually or a cumulative 19,784% in this period. Though Buffet gets most of the attention regarding Berkshire’s growth, Munger has played a vital role in it.

Charlie Munger believes that to make better decisions in business and in life, you must understand and apply the core principles of all disciplines. This article contains four evergreen quotes by Charlie Munger also known as ‘Mungerisms’ that will help you to not only invest better but also live to the fullest:

1. The big money is not in the buying or the selling, but in the waiting

For Munger, investing is not about trading in and out of the market and making short term bets. It is about holding on to a great company that gives you compounded returns.

Well-researched stocks can rise exponentially over time and are always worth the wait if you have the patience to ride out the storm and the highs. Once you find a great business it is important that you are willing to give it time.

According to fifthperson, a long term investor must remember that activity doesn’t determine your overall returns. The type of company you invest in does.

For example, investing $10,000 in Amazon and holding onto it for 10 years would have netted you close to $200,000 today, indicating a 1,830% return. However, if you held onto Amazon for three years you would have returned 230%, which though impressive, is significantly lower than long-term gains. The power of compounding cannot be understated.

2. People calculate too much and think too little

Munger was once asked whether he used a computer and he replied with the story of a biologist who banned using calculators in his department at Cal-Tech. The takeaway from that story was over the long-run we become so set in our ways that we get programmed to think in a fixed way or we calculate more and think less.

You need to achieve life goals with organized common sense, according to Munger. Similarly, while investing in a company it is important to know what you are getting yourself into. Investors don’t make it big by merely focusing on numbers, this needs to be emphasized during present times where algo-trading methodologies are at the forefront.

3.You’re looking for a mispriced gamble. That’s what investing is. And you have to know enough to know whether the gamble is mispriced. That’s value investing

While buying stocks, Munger often looks for stocks that are trading below their intrinsic value. According to Sure Dividend, his buying strategy includes keeping a cool head while looking for opportunities that are attractive when adjusted for risks.

Once you find the right opportunity, you should move fast and act decisively. Having a better estimate of the real possibilities gives an investor a sizeable edge that can then be exploited.

Unfortunately, such opportunities don’t come along very often but when they do, it is important for you to recognize it and try to make the most of it.

5. Spend each day trying to be a little wiser than you were when you wake up

Learning and growing will benefit you in every aspect of your life, even in investing. Berkshire Hathaway did tremendously well even when they chose not to invest in tech stocks.

The reason behind this is that both Buffet and Munger avoid investing in businesses that they don’t understand. Further, the massive disruptions in tech can make companies obsolete within a few years (read: Nokia and BlackBerry)

However, you will notice that Berkshire Hathaway has invested in tech companies in the past decade and Apple is now the largest holding in Berkshire’s stock portfolio.

You need to understand that if Munger and Buffett can be flexible at their age and learn about tech stocks, you should also learn to question and challenge assumptions and form an opinion rather than sticking to others’ advice at face value. Learning before investing is the key to build and create wealth.