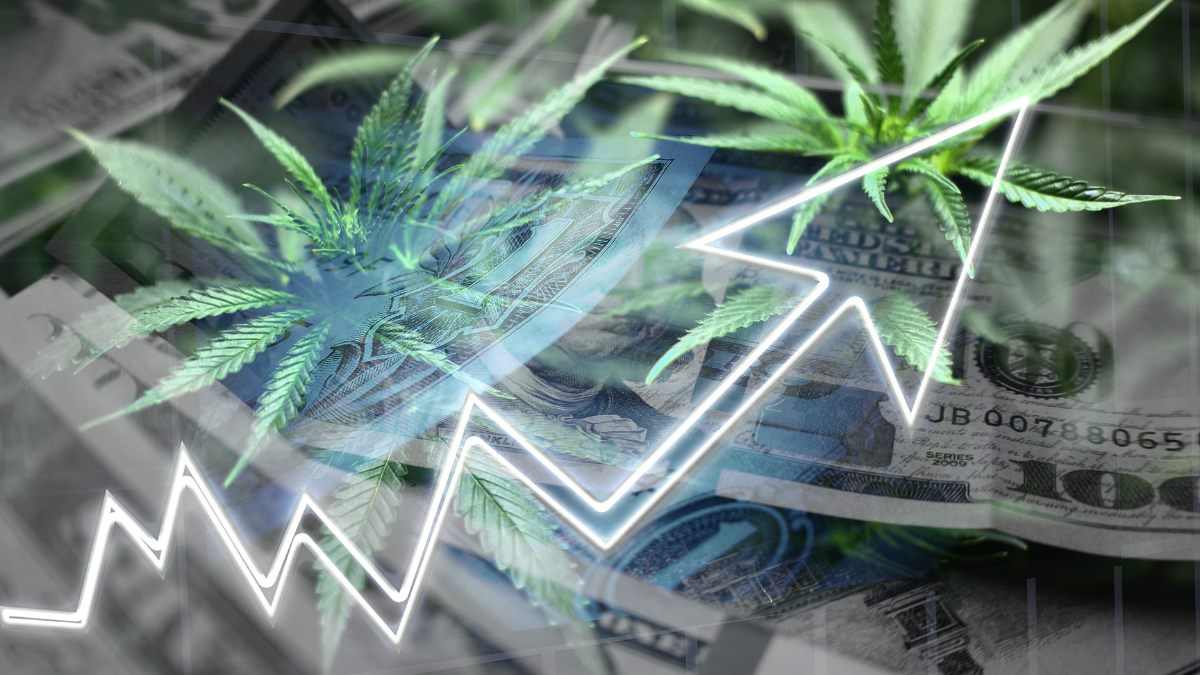 The year 2020 had been a rough year for a lot of companies, including Aurora Cannabis. In the fiscal year (ended June 30), Aurora Cannabis registered a massive loss of 3.3 billion Canadian dollars.

In the last few years from 2017 to 2019, the company had heavily invested billions of dollars to build world-class infrastructure.

Read: Aurora Cannabis Reported $1.6 Billion in Goodwill Impairment; What Does it Mean?

The legal cannabis market in Canada has rebounded after the oversupply issue that plagued the market in 2020. The company now sells 15,253 kg of dried cannabis per quarter, which is a 61% jump from the same period last year. The company now cultivates 67,500 kg per year that is in line with the market demand.

What should investors do about ACB Stock?

Even after the massive cost-cutting exercises, Aurora Cannabis has 493.3 CAD in debt and convertible liabilities. To reduce their debt obligations, the company has increased its outstanding shares from 77.39 million to 197.39 million, which is a setback for investors. It is expected that the company will sell more of its stocks to help them with their problems.

The aim of the company in the coming quarters would be to grow their revenues, keep costs low, and achieve a positive EBITDA.

Aurora Cannabis is still far away from their competitors who are expanding their products, entering new geographies and acquiring competitions. While the latest quarterly result may shed a positive light on the company, you need to focus on different aspects before taking an investment call on ACB stock.